Women are not using mobile apps to conduct financial transactions. This is according to a new study conducted by Caribou Digital with support from the Bill & Melinda Gates Foundation.

Conducted in Kenya, Nigeria, South Africa, Cote d’Ivoire, and Bangladesh, the study is likely the first cross-platform, cross-network analysis of gender difference in actual financial activity in the Global South.

‘’In every market, men were considerably more likely than women to use a mobile app instead of USSD to conduct the transaction.’’

‘’This is an important finding because due to the nature of the study population we essentially control for device ownership like the reason the women in the study didn’t use mobile apps to transact was not because they didn’t have a smartphone.’’ the study says.

While the nature of our study did not allow it to ask qualitative questions, other work has shown that broadly speaking, people use USSD/ SIM over apps because of the former’s familiarity—which also builds trust—and the high price of data. That is, USSD/ SIM sessions are free to the user and don’t require an internet connection, making them the default, “always-on” option that users can depend on.

Other research has pointed to the inferior capabilities of low-end smartphones as constraints to more sophisticated digital usage like limited storage space forces users to uninstall apps before installing new ones, hindering adoption of new services. And of course poor touchscreen response, limited RAM, and slow processors can make the user experience miserable.

‘’While we expect that many of these factors—especially the cost of data and higher levels of trust in USSD—play a role in the large discrepancy in financial app usage between men and women, we also assume an impact from well-documented structural gender inequalities. That is, recognizing that men are more likely to receive education, have income and access to cash, control household assets such as mobile phones, and enjoy the social acceptance of using mobile devices and the internet, we would expect the intersection of these factors leading to a substantive difference in financial mobile app usage.’’ the report says.

Data from the study suggest that at least in the near-term, the smartphone era of IP-based transactions via mobile apps is more likely to exacerbate, not minimize, discrepancies in gendered use of financial services. This may seem counterintuitive, given the tremendously positive impact that mobile phones and mobile money has had on women’s access to financial services. But in that case, basic mobile phones and mobile money systems offered a fundamentally different ecosystem structure that mitigated many of the challenges limiting women’s participation in the formal financial sector—mobile money accounts were lower-cost to serve, they didn’t require expensive bank branches in rural areas, consumers didn’t need to spend time and money to travel, and so on. The move from basic phones to smartphones, however, offers comparatively few direct benefits for women that can’t be achieved with basic mobile phones and services.

The report covers several key insights into DFS activities from looking at how gender differences are lower at higher socioeconomic to data showing how women are still excluded in multiple ways in accessing advanced DFS products. It also highlights how USSD is still a dominant feature with 90% of transactions are still being made via USSD or SIM toolkit vs. apps. 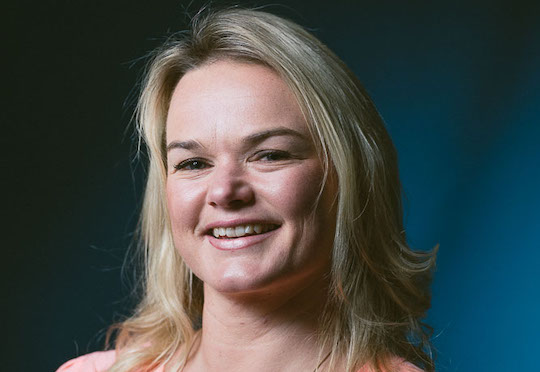 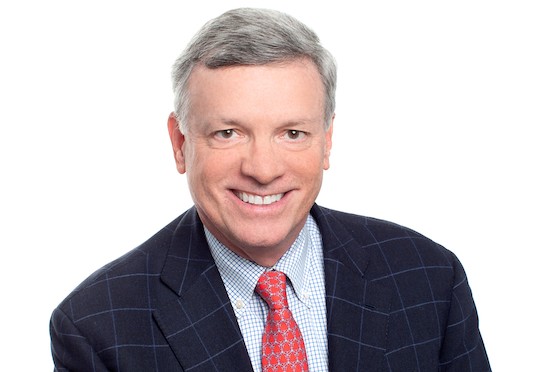