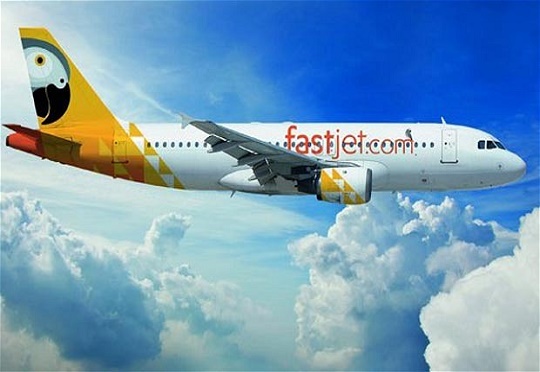 [Zimbabwe] Fastjet gets nod to operate in more routes

Among those will be a service between Bulawayo - Johannesburg, which in September will be the host to country's annual Sanganai / Hlanganani Tourism Expo.

Dewa said that the flights that are expected to commence next month after some logistics have created an enabling environment for business and tourism by making Bulawayo more accessible.

Last year, the government gave fastjet Zimbabwe the nod to ply domestic routes after Air Zimbabwe was dogged by a myriad of operational challenges.

Bad day for Bitcoin investors as 375,113 traders lose over N950bn in investment