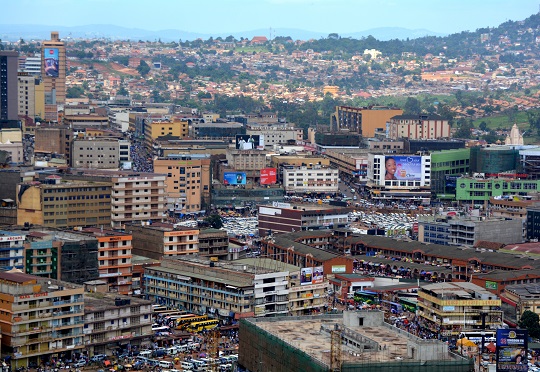 Kampala City has been selected as the lead among the Twelve (12) African cities in the Africa Smart Towns Network (ASToN) following a competitive submission to the call for applications organized by the French Development Agency (AFD) early this year.

The other African cities include;

Just last November, KCCA signed a collaboration agreement with the Government of Korea to facilitate knowledge sharing and provide a platform to enhance E-Government (ICT) Systems aimed at improving Urban Administration, effectiveness and efficiency in Public Service and information delivery.

This nomination reaffirms our commitment to harnessing the power of digital towards improved service delivery. As the lead City, Kampala will play a key role in sharing experiences with other Cities on best practice across all service areas.

AFD proposes to finance the creation of a network of African cities around Smart City issues (African Smart Towns Network - ASToN), following the method set up by the European URBACT programme which promotes exchanges and cooperation between cities within thematic networks at the European level.

Through the creation of these cooperation networks between cities, URBACT works to strengthen the capacity of cities to design and implement local action plans. The Africa Smart Towns Network is following a similar model customized to the needs of African cities.

The project will be launched in June and activities are expected to start in the third quarter of 2019 for about 3 years (until mid-2022).