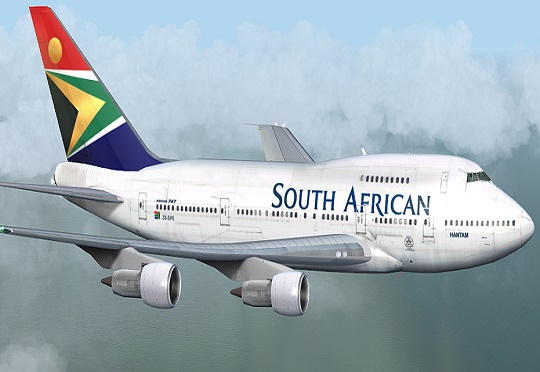 South African Airways (SAA) has reached a settlement with Comair following a protracted legal battle, saying it paves the way for the airline to reach financial sustainability.

“The finalisation of this case marks the conclusion of one of the disappointing legacy matters that dragged on for far too long and was overdue. The current airline leadership at board and executive management level is committed to closing all legacy issues and to start on a clean slate,” said SAA on Saturday.

This follows a recent Supreme Court of Appeal (SCA) judgment in the matter that the national carrier has described as an unnecessary protracted legal battle which only served to maximise risk exposure for the airline. It said that the matter could have been handled differently.

The legal dispute between the two airlines relates to commissions – or override incentive agreements - paid to various travel agents between April 2000 and May 2001 as well as between June 2001 and March 2005.

These were found to be prohibited practices and in contravention of the Competition Act, following which Comair sued SAA for damages.

The national carrier said parties in the dispute were able to reach a settlement which was made an order of the court.

The national carrier will pay R1.1 billion to Comair following the more than a decade-long legal battle.

SAA which falls within the ambit of the Department of Public Enterprises (DPE), said its leadership will act decisively on matters that must finalised to ensure that there is mitigation against any possible liability that may arise from any legacy issues.

“The finalisation of this matter is a deliberate decision of SAA, to clean up and focus on transforming the airline as it undertakes the journey towards financial sustainability. The airline must execute its strategy without being distracted by legacy issues in order to reach a break-even point by the end of financial year end 2021,” it said.

Briefing Parliament’s Public Enterprises Portfolio last week, the DPE said SAA’s audit outcomes for 2017/18 is yet to be finalised on a going concern basis.

“Funding options have been explored and an announcement is expected soon,” said the department at the time.