International Monetary Fund (IMF) says despite its projection that Liberia’s GDP growth is poised to recover to about 3 percent in 2017, the post-war, Ebola virus-hit nation is yet to recover from effects of the outbreak that kills scores in 2014.

According to an End-of-Mission news release by the monetary body’s team following a recent visit to Monrovia, performance on the economic program supported by an Extended Credit Facility (ECF) has been uneven

The IMF team led by Mr. Carlo Sdralevich, visited Monrovia to conduct discussions on the combined fifth and sixth reviews of the authorities’ economic program supported by the IMF under an Extended Credit Facility (ECF) arrangement.

“Discussions during the mission focused on recent economic developments, policies for 2016-17 and beyond, performance under Liberia’s ECF-supported program, the one-off augmentation of ECF access of about $18 million and the authorities’ request for an extension of the ECF arrangement to November 2017.The additional Fund financing would support the government budget in the current difficult circumstances, while the extension would allow the Fund to continue its engagement with Liberia to support macroeconomic stability in the run-up to the October 2017 elections,” the statement read.

Despite the successful elimination of the Ebola Virus Disease, the economy is still not recovering. GDP in 2016 is now projected to contract by 0.5 percent, mainly due to continued weakness of commodity exports, including lower-than-expected gold production, and the impact of United Nations Missions in Liberia (UNMIL) withdrawal.

Inflation is also rising due mainly to the pace of depreciation of the Liberian dollar in the past months, and is expected to reach almost 9 percent on average this year.

GDP growth is projected to recover to about 3 percent in 2017 buoyed by the expansion in gold production and a rebound in agriculture and services as electricity availability improves thanks to the finalization of important projects, notably the Mount Coffee hydropower plant.

“The government is facing fiscal pressures. Revenues for FY2015/16 were lower than budgeted mainly due to the weakness in the natural resource sector, against the background of a decline in donor support for the budget. Revenue weakness is set to continue in FY2017 amid exceptional expenditures in the run up to the 2017 general and presidential elections, including for the organization of the elections and the take-over of security from UNMIL,” the statement further read.

Despite significant additional donor assistance, including from the Fund, further revenue and spending measures will be needed to maintain fiscal sustainability while safeguarding essential expenditures, particularly for health, education, and security.

The Central Bank of Liberia (CBL) has taken steps to strengthen the banking sector. Key measures include the closure of First International Bank and the adoption of measures to improve the CBL’s capacity to address problems in the financial sector.

However, banks continue to be weighed down by a large volume of non-performing loans, even though credit growth is set to recover this year.

Program performance has been uneven. The government met all indicative targets for end-December 2015 and end-June 2016 but missed the performance criteria for government revenues and net foreign exchange reserves of the central bank for both test dates.

Implementation of structural reforms, particularly in public financial management, is progressing but the pace has been slow, due partly to capacity constraints.

“The mission and the authorities reached agreement ad referendum on a set of economic policies detailed in an updated Memorandum of Economic and Financial Policies.

These staff level understandings are subject to approval by the IMF’s Management and Executive Board.

Provided that performance remains strong, Board consideration of the combined fifth and sixth reviews of Liberia’s IMF-supported program under the ECF and the request for augmentation of access and extension of the program could take place in December.

Upon approval, $38 million would be made available to Liberia.

During its visit, the mission met with President Ellen Johnson-Sirleaf, Minister of Finance Boima Kamara, Central Bank of Liberia Executive Governor Milton Weeks, other high-level government officials, representatives of the private sector, and the donor community.

The team expresses its deep appreciation to the authorities and technical staff for their cooperation and the quality of the policy dialogue. 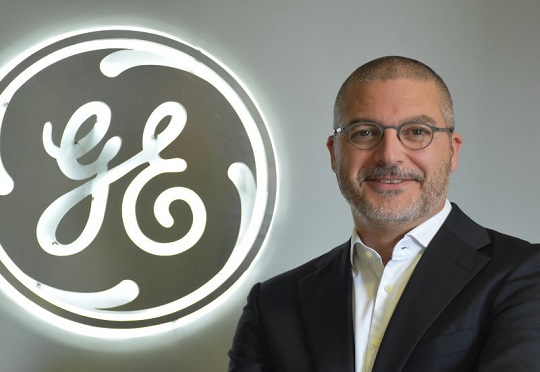 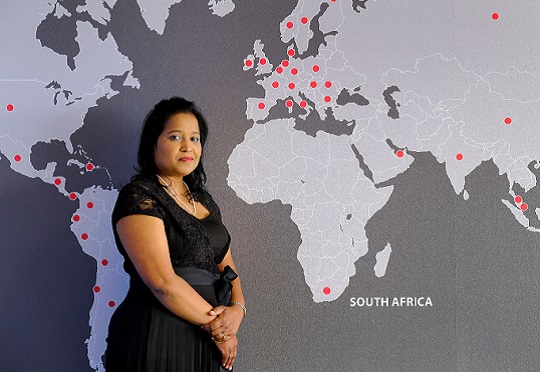