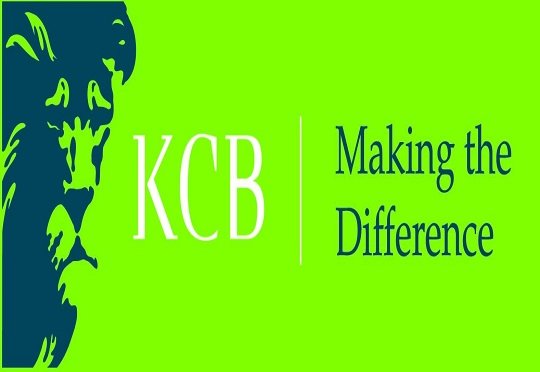 [Kenya] KCB in suspect reduction of mortgage claim after intervention

Kenya Commercial Bank (KCB) continued to play unusual games this week on the demands it has been making on their former client Ms Rose Shumi Miscowicz, months after she lost her Kiraraponi, Karen , Nairobi property to a new buyer she helped the bank to buy her house.

The latest reduction of the amount demanded by the bank followed Cofek intervention. Although the bank did not formally respond to Cofek concerns, on behalf of Ms Miscowicz, it wrote to her on August 27, 2018 proposing to reduce their unsubstantiated claim to UK pounds 3,500.

Interestingly, the in the letter signed by Senior Recovery Manager Mr Kennedy Kasamba, KCB finally accepted "... its equivalent in US dollars or KES" a request it had earlier declined without reason.

During servicing of the mortgage, the bank flatly refused her strong request to pay in Kenya shillings or the UK pounds as she lives and works in London. KCB insisted on the US dollars.

In the latest letter, KCB says "We write to advise that the Bank has carefully considered your matter and has exceptionally but on a without prejudice basis, agreed to let you settle your obligation under the facility by making a payment of GBP 3,500 or its equivalent in USD or KES".

In the latest letter, and in responding to Cofek demands, KCB told their former client thus "Upon receipt of this amount (GBP 3,500) we shall discharge you from your obligation under the lending contract and update your status with CRB's to "fully paid".

"I am at a point where my offer to KCB of GBP 3,500 is no longer available in light of the ill treatment of me and the significant period that they have taken to resolve the matter whilst my name has remained unfairly and negatively listed with CRBs", the former pained KCB borrower told Cofek from London.

The latest move by KCB confirms Cofek fears on how banks pile up fictitious claims to grow their illegal profits. How else would KCB justify the unfair treatment of their client, have her listed and made to pay for expenses that were absorbed by the new buyer whom she helped secure and for whom KCB financed?

A reduction of the claim from US$46,000 to a paltry GBP 3,500 shows that KCB never deserved a cent of their claims.

Instead, it is KCB that must unconditionally apologize to their former client, clear her from CRBs and offer her compensation for the consequential losses.

Cofek has since petitioned the National Assembly and the Central Bank of Kenya to investigate the unconventional recovery and unfair surcharge of Ms Shumi Miscowicz.

Meanwhile we urge anyone willing to acquire any property especially one based on mortgage financing to contact Cofek.