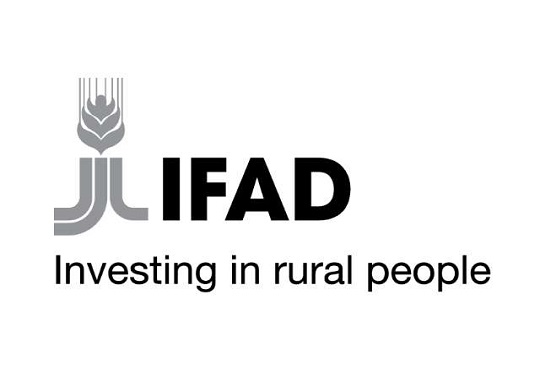 Over 30,800 vulnerable rural households in Uganda will benefit from a $210.4 million project that aims to sustainably increase rural livelihoods by supporting an efficient oil palm industry that complies with modern environmental and social standards.

The financing agreement for the National Oil Palm Project (NOPP) was signed by correspondence by Gilbert F. Houngbo, President of IFAD, and Matia Kasaija, Minister of Finance, Planning and Economic Development, of Uganda.

Financing for the project includes a $75.8 million loan and $1.2 million grant from IFAD. It will be cofinanced by direct investment from private sector partners ($90.6 million), the Government of Uganda ($25.6 million), and the beneficiaries themselves ($17.2 million).

In Uganda, agriculture remains the backbone of the economy and contributes more than 20 per cent of GDP and over 50 per cent of export earnings. Based on the socioeconomic impact achieved under the Vegetable Oil Development Project (VODP) and the VODP Phase 2, NOPP will scale up the approach and be implemented in four hubs in the country – Buvuma, Mayuge, Masaka districts, and a fourth hub, yet to be identified.

NOPP aims to support inclusive rural transformation through oil palm investments. It will contribute to the improvement of livelihoods and to the food and nutrition security of rural households.

"We will expect NOPP to continue to scale up the investments and subsequent impacts under VODP2, primarily at the farmer household level but also at the wider community and regional level," said Lakshmi Moola, IFAD Country Programme Manager for Uganda. "During the NOPP design phase, a number of mitigation measures have been put into place to ensure that the project will continue and consolidate the investments in oil palm with all efforts to ensure the best interventions are instituted with respect to market, environment and social management."

In addition, NOPP will build strong linkages between smallholder oil palm growers and primary processors, based on the innovative public-private-producer partnership arrangement developed under VODP.

The partnership with the private sector will ensure that smallholder farmers have access to quality inputs, technical know-how and investment credit.