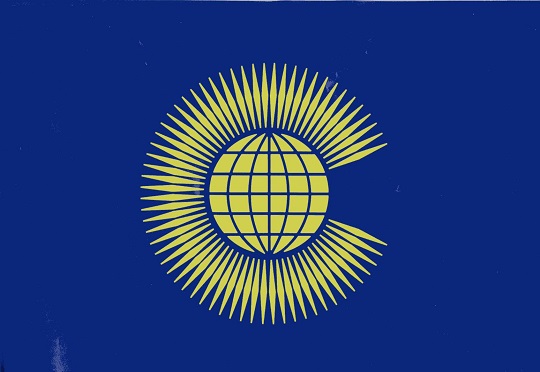 Health Ministers from Southern African countries have been urged by The Commonwealth to secure the political will to prioritize funds which will fast-track the delivery of universal health coverage in the region.

Realizing universal health coverage in the region is believed to have a wider impact not just on reducing the burden of infectious and non-communicable diseases on the healthcare system but also supporting economic prosperity and reducing poverty.

The Commonwealth made this intervention by presenting a research paper at the health ministers meeting of the South African Development Communities 16 member countries, or which 11 are also in the Commonwealth.

Presenting the findings, Commonwealth health adviser Mbololwa Mbikusita-Lewanika said: “Funding health services to meet the needs of all people can accelerate development and help enable every individual to reach their potential.

“Despite costing more to national governments in the short term, there are considerable overall benefits to societies in the long term.

"Universal health coverage has been proven to pay back its initial debt to national economic growth in multiples."

The paper shows that while there is no clear spending target associated with achieving universal health coverage, most countries will have to commit at least five per cent or their gross domestic product on public health financing and at least $ 86 per capita in the poorest countries.

According to the paper, three features must be with universal health coverage to be effective. The first is that coverage must reach everyone in the country, particularly the marginalized groups, without prejudice or financial detriment.

The second is ensuring all people have genuine and meaningful access to a core set of high priority services regardless of their gender, geography, socio-economic stability or legal status.

The final feature intends to safeguard people against financial hardships associated with paying for health services at the point of need, by offering financial protection.

Dr Lewanika told officials gathered in Tanzania about the lessons of the paper that countries could take inspiration from. These ranged from promoting universal health coverage to the political level and developing national financing plans to investing more in preventing people from getting sick.

Senior officials welcomed the paper, Universal Health Coverage: Experiences and Lessons from the SADC countries, as a key step for the region to meet their commitments at the UN High-Level Meeting on universal health coverage and the 2018 Astana Declaration. They agreed on the need to improve primary healthcare, quality of services and resource mobilization if universal health coverage is to be achieved.