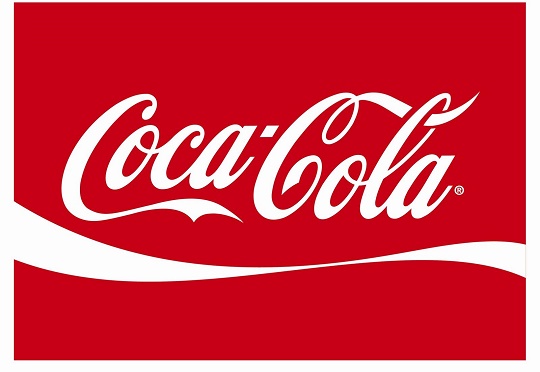 Coca-Cola Beverages Africa (CCBA) has announced that it has acquired a 60 percent share in the soft drinks business of Eswatini Beverages Limited.

The non-alcoholic, ready to drink business in Eswatini will be referred to as Eswatini Coca-Cola Beverages (ECCB) and will operate as a subsidiary of CCBA.

The remaining 40% of ECCB is owned by Tibiyo Taka Ngwane.

Sanele Khumalo, country manager of ECCB, says that every effort will be made to minimise any disruption to customers. She notes that ECCB has appointed Logico Unlimited as the official distributor of all Coca-Cola products in Eswatini. Logico will also be responsible for collection of monies owed, while ECCB will be responsible for the negotiations of trading terms and relationships with customers.

“Eswatini customers will benefit from being part of a consolidated, successful Coca-Cola ecosystem that spans the continent, creating new opportunities for everyone across the value chain,” Khumalo says. “Access to shared best practices will enhance efficiencies and a better distribution capability will provide pervasive availability of cold beverages to end-customers,” she says. “We will also be able to respond to consumer demand more quickly.”

CCBA is the 8th largest Coca-Cola bottling partner in the world by revenue, and the largest on the continent. It accounts for 40% of all Coca-Cola products sold in Africa by volume. The company's African footprint now encompasses South Africa, Ghana, Ethiopia, Uganda, Kenya, Tanzania, Namibia, Mozambique, Comoros, Mayotte, Zambia, Botswana and now Eswatini.

The group employs more than 16,000 people directly, almost half of them in South Africa.

“Expanding our African footprint brings huge benefits to local consumers and businesses. By leveraging scale, we can do more for our customers and also drive our sustainability goals. The creation of ECCB is another milestone in that strategy,” Khumalo concludes.

The deal was signed on 5 October 2018, and all the necessary regulatory approvals have been obtained.