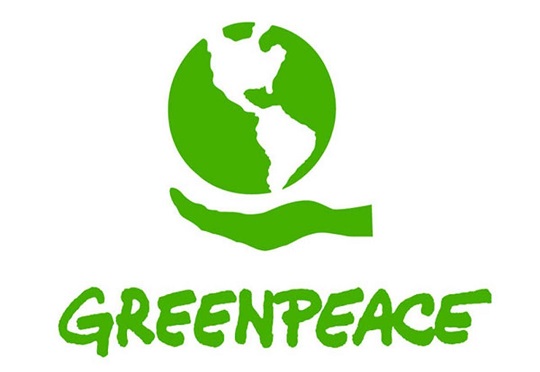 Greenpeace Africa has published a report explaining how Singaporean based Halycon Agri and its Cameroonian subsidiary- Sudcam operate a sordid rubber plantation business in Cameroon.

The report ‘Halcyon Agri’s Ruinous Rubber’ exposes the threats of Sudcam’s operations to the ecosystem and local and indigenous communities in the south of Cameroon.

Sudcam’s concessions are located in the periphery of the Dja Faunal Reserve, designated a UNESCO World Heritage site in 1987 due to its Outstanding Universal Value in terms of plant and wildlife biodiversity.

The Dja Reserve is home to fourteen species of primate and megafauna like forest elephants, forest buffalos, giant pangolins and bongo antelopes. With a forest belt of only 100 to 200 metres separating Sudcam’s plantation from the Dja reserve, UNESCO’s World Heritage Centre has identified Sudcam as a new and serious threat for the Dja Reserve.

Sudcam has cleared more than 10,000 hectares of dense tropical rainforest - an equivalent of 10 football pitches a day - to make way for a rubber plantation between 2011 and 2018. Sudcam is responsible for the most devastating new forest clearance for industrial agriculture in the Congo basin. Over the last few months, clearing has accelerated.

“It’s pathetic that the Cameroonian government still accommodates the threatening activities of Sudcam. Indigenous community settlements inside the concession have been completely destroyed without a resettlement plan or compensation. This is a clear violation of the UN Declaration on the Rights of Indigenous People” said Sylvie Djacbou, Greenpeace Africa Forest Campaigner.

Sudcam’s convention in 2011 with the Minister of Economy, Planning and Regional Development (MINEPAT) granted Sudcam the right to develop and expand large-scale plantation and production zone. It also gave the company exclusive rights to extract and use water in the concession area without further authorisations or fees and the right to put up roadblocks in the interest of the safety and security of its assets at its own discretion.  Sudcam also has the right to ignore future laws and regulations passed by parliament or other state bodies.

There is a lack of basic information required to assess and monitor Sudcam’s operations and relations with communities. There’s no evidence of meetings between Sudcam and local communities, no memorandum of understanding, no official concession maps, no investment agreement, no certificate of environmental conformity and impact assessments. These contradict standards and procurement policies set by Halcyon Agri and Sudcam customers such as global tyre manufacturers like Bridgestone, Michelin, Continental, Coopertires and Goodyear.

“Sudcam’s land acquisition and operation is a typical example of land grabbing in Cameroon. Greenpeace Africa calls on Halycon Agri and Sudcam to immediately halt the deforestation carnage and complete an Environmental and Social Impact Assessment of all activities. Greenpeace Africa also demands Halycon Agri and Sudcam Hevea to adequately compensate community members for harms caused by the physical and economic displacement, compliant with international best practice” added Djacbou.