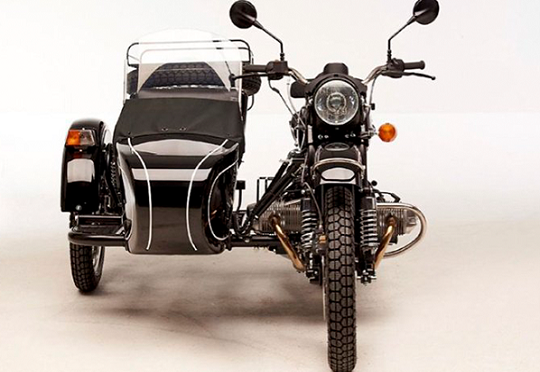 Alternet Systems, Inc. has confirmed its African production partner has signed-off on ALYI's industrial design specifications plan for the ReVolt Electric Motorcycle to be mass produced for sales in Africa.

ALYI recently announced meetings taking place in Dallas over the next two weeks with its African production partner to finalize comprehensive plans for the mass production of ALYI's ReVolt Electric Motorcycle in Africa.

The company published a presentation following the LOI to further detail the assembly plant LOI and the supplemental aspect of the agreement to create over $50 million in value from the ALYI African strategy and how the African strategy fits into the Company's overall business plan.

ALYI management plans to publish further key updates regarding the meetings in Dallas as the Kenyan partner visits with ReVolt Electric Motorcycle engineers planning for the production plant in Kenya.

With the industrial design plans now confirmed, the meetings are focused on production schedule and material and sub-component vendor sourcing.

Daniel Moses: The immigrant who beats all odds in the UK

4 top Nigerian business magnates and how they made their wealth