Reshaping the future of real estate for African cities

Researchers predict that in 2030, Lagos, Cairo and Kinshasa will each have to cater for over 20 million people, while Luanda, Dar es Salaam and Johannesburg will have crossed the 10 million mark.

By 2035, close to 30 million people could live in Lagos alone, turning Nigeria’s commercial hub into the largest megacity on the continent.

While Africa’s cities are growing rapidly in population, they are developing informally as current urban planning has proven to be ineffective, and private development is often deterred by opaque or inappropriate regulations.

When it comes to investments in infrastructure, industrial and commercial structures, and affordable formal housing, African cities have, until now, failed to keep pace with the concentration of people.

In Dar es Salaam, 28% of residents live at least three to a room; in Abidjan, that number rises to 50%; And in Lagos, Nigeria, two out of three people dwell in slums.

The World Bank’s African Cities report has also found that in cities like Antananarivo, Madagascar; Brazzaville, the Republic of the Congo; and Harare, Zimbabwe, non-contiguous built-up areas are scattered throughout the centre, with more than 30% of land within 5 kilometres of the city centre still left unbuilt.

In Ghana, buying land has often proved difficult when people often try and sell land that may not even be theirs. Others even end up building on land thinking they own it; only to find out when they need a loan that the land is not theirs.

Tackling the problem with land registration, Benben is a digital land registry and transaction system that was designed to solve a number of the inefficiencies in land administration currently experienced in Ghana, aiming to promote investment and encourage transparent property management in the region in future.

“With the inevitable population growth, African cities have an exciting opportunity to embrace technology to leapfrog ahead of the world in terms of affordable services and smart cities. Through adopting innovative technologies such as blockchain and AI there is the potential to uplift millions of people into prosperity and the formal economy” comments Daniel Bloch, Co-founder, BenBen

Springing African cities from this low development trap, how else can governments and institutions begin to properly address Africa’s need for better urban infrastructure and affordable housing? Are developers involved in real estate development in Africa looking at the right solutions, using architectural and planning approaches that are more than just mere carbon copies of cities elsewhere in the world?

“The problem of rapid urbanisation is a wicked problem that requires developers and their professional teams to think more systemically. We still find too many examples of Western products, systems and technology been implemented in Africa that is not appropriate for our conditions. We need to ensure that whatever we implement has an Afrikan lens applied to it. We need to have empathy and place our people at the centre of everything we do. We call this Afrikan design innovation.” Abbas Jamie, Director Innovation and Transformation Aurecon Africa

Over the next 20 years, the rapid growth of Africa’s urban populations is expected to thrust new demand for infrastructure, housing and other physical structures, and amenities. To meet this new demand, city leaders and planners need adaptable strategies.

Providing a forum for experts, town planners, city municipalities and Africa’s largest real estate and built environment developers and investors to debate and craft a vision of what an African city should look like, the API Summit & Expo 2017 Future Cities Africa sub-conference will look at how African governments and institutions can help formalize land markets, clarify property rights, and better leverage off land values to finance Africa’s urban development.

“As Africa faces a new reality, we must accept that the continent cannot move forward without proper discussions around the planning, infrastructure and urban development requirements of African cities in order for them to thrive and grow. New to the API Summit & Expo 2017, the Future Cities Africa sub-conference will take an in depth look into how African Cities can better open its doors to the world while creating more economically dense and inclusive urban areas,” says Kfir Rusin, Managing Director for API Events.

“In order for African cities to bridge the economic, socio-political gaps they currently face, we need to pay special focus on how we can create sustainable, connected cities. Without them, Africa’s growth and development will remain sluggish, and uncertain. The answers to these key issues will not only help to develop Africa’s future cities, but will ultimately have a positive influence on the growth of the real estate market for the rest of the continent,” Rusin concludes. 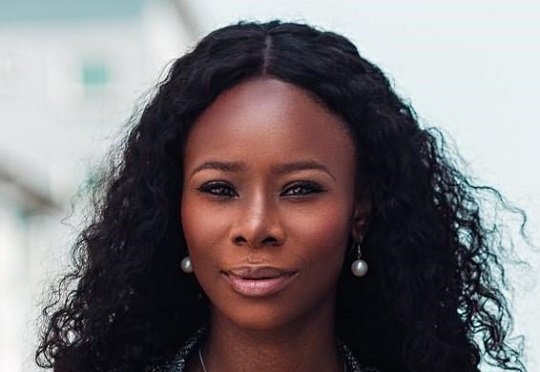 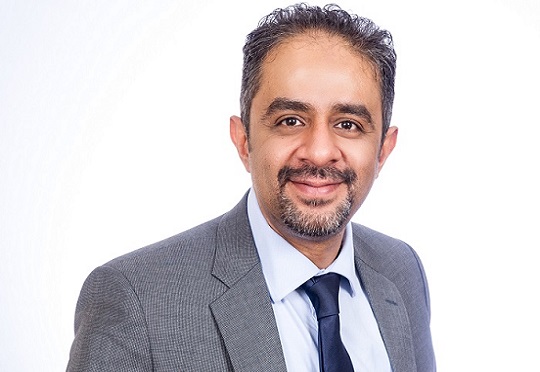 Biodun Kolade is the Founder of Colad Gray Consulting, an HR Tech service firm bringing a variety of human resources solutions to companies all over Nigeria  … read full interview here