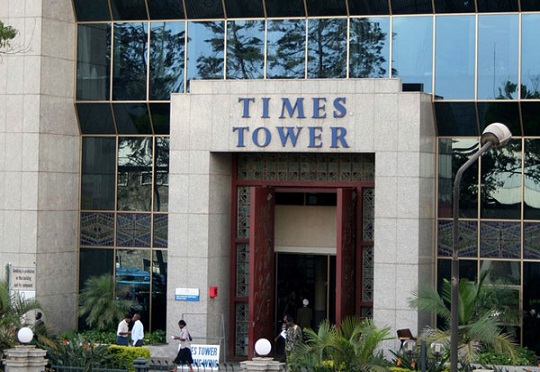 In one of the most historic developments in the country, President Uhuru Kenyatta and his Swiss counterpart Alain Berset have overseen the signing of a key agreement that clears the way for the recovery of assets acquired through corruption and crime  in Kenya and stashed in foreign countries. This, as the country seeks bolder ways of tackling a vice that is crippling Africa which has lost more than $1 trillion dollars of its wealth to illegal financial activities that extends beyond its borders in the last 50 years.To better improve its relation with Africa, Switzerland has also partnered with other countries including Tunisia to transfer approximately $4million  of stolen assets in response to a request for mutual legal assistance. It has also collaborated with Zambia on double taxation regime.

The Kenya’s government has also overhauled the country’s current income tax legislation framework and announced measures designed to help grow the economy, according to the Budget Statement for the fiscal year 2018/2019. To cater for burgeoning needs, the country has invested in innovative ways of tax collection which at times have paid off.

In real estate, the sector has this year recorded total returns of 8.2 per cent per year compared to last year’s 9.4 per cent, attributable to the protracted electioneering period in 2017, as well as tight access to financing as a result of the interest rate caps according to Nairobi Metropolitan Area Residential Report by Cytonn Real Estate. Other studies have pointed to a Kenya’s real estate market that now favours low cost housing a trend that may have informed the government's move  to include low cost housing in its ambitious Big Four Agenda. Other housing finance providers have also followed suit with provision of  low interest mortgages to increase home ownership.

In the expansion front, global paints and coatings company, AkzoNobel has opened a new coatings production facility in the country. Located in the capital, Nairobi, the long-term plan is to expand further and use Kenya as a gateway to the whole of East Africa.