As more established African companies and startups look to grow their footprints, they are investing in African countries buoyed by the growing infrastructure, skilled labour and ease of doing business.

West African companies have particularly been keen to expand their operations in the East African region. This has been through mergers, partnerships or takeovers.

Nigerian fintech startup Grey is the latest having announced the launch of its service to East Africa starting with Kenya in partnership with Cellulant. Its products, including foreign bank accounts, instant currency exchange, and international money transfers, are now available to Kenyan residents who sign up on Grey.

Jumia, whose headquarters are in Nigeria with branches in various countries including Kenya has revealed plans to set up a technology hub in Nairobi that will create over 100 jobs.

This is contained in the e-commerce firm’s first sustainability report covering 2021, which indicates that the tech hub would focus on developing tech talent from Africa just like its counterpart in Cairo.

In 2019, Jumia opened a similar tech hub in Cairo which currently employs 122 people focused on developing Tech talent in Africa.

In the banking and financial services sector, The Kenya Commercial Bank, KCB, Group PLC Board has appointed Paul Russo as the company’s Group Chief Executive Officer (GCEO) effective May 25, 2022.

He replaces Mr Joshua Oigara who has been the GCEO for the last nine and a half years. Joshua will be available for a period of time to support a smooth transition. The appointment follows a competitively run selection process that kicked off in March 2022.
Equity has introduced Equity Virtual Assistant (EVA), the Bank’s chat banking platform for WhatsApp, Facebook Messenger and Telegram.
EVA chatbot will offer digital banking and customer support services to existing and new customers and can simulate a conversation (or a chat) with a user.

Elsewhere, Petrodel Resources Ltd., an energy company in the development of oil and gas reserves, has announced its intention to revive its operations in Tanzania.
Petrodel is the owner of the Tanga, Kimbiji and Latham licenses in Tanzania and were acquired in 2006. Petrodel’s primary interest is in the extraction of natural gas from all three fields. Petrodel’s former partners, Afren and Heritage Oil, are no longer involved, with Petrodel now the 100% owner of all three. 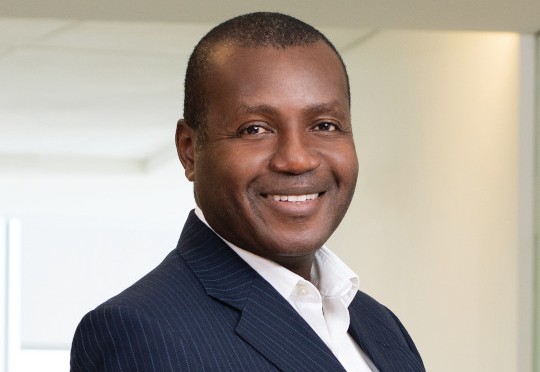