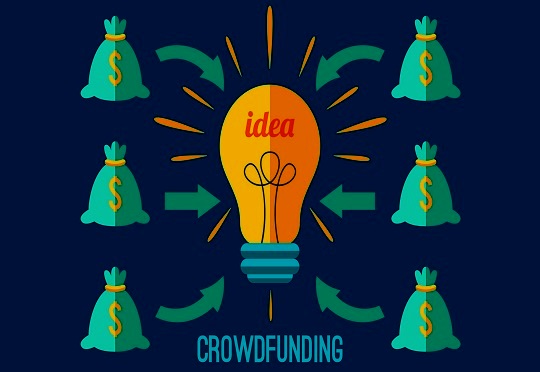 Africa is now home to over 57 active crowdfunding platforms with projects raising over $126.9 million in 2015, reveals the Afrikstart Crowdfunding in Africa report.

Crowdfunding took the world by storm in 2007 when Indiegogo started connecting online aspiring project creators to individual funders worldwide. Nearly ten years later, project creators now raise millions of dollars for their campaigns on prominent crowdfunding platforms, as shown by the success of the Pebble smartwatch campaign that reached over $20 million on Kickstarter in 2015.

Community-based financial solidarity and fundraising are an integral part of the African culture and traditions. Across Africa, communities are accustomed to pooling funds to support various charity-focused, social and economic local projects. It was only a matter of time for Africans to seize the opportunity to translate the fundraising process online, and to jump on the crowdfunding bandwagon. By 2012, nine crowdfunding platforms were founded in Africa, in the likes of Slicebiz, M-Changa, Starme, Shekra or Jumpstarter. In 2015, 57 crowdfunding platforms were operating across Africa. South Africa leads the way in African crowdfunding with 21 active platforms, followed by Nigeria with nine operational platforms.

Africa-based crowdfunding platforms show their capacity to attract backers to support multimillion projects. Wealth Migrate, a South-African real estate platform, launched the most funded project in 2015, and raised $12,700,000 to acquire 4 medical buildings in the USA. The equity crowdfunding platform Malaik succeeded to collect $250,000 for the Nigerian startup i-drop. RainFin, a peer-to-peer lending platform based in South Africa, launched thousands of projects to provide loans of up to ZAR 750 000 to small businesses and individuals. Trevolta, specialised in funding trips, launched a massive crowdfunding campaign ‘‘Rhinos without Borders’’ that raised $292,170 in 2015 to save rhinos from the poaching crisis, by relocating them to Botswana.

Foreign crowdfunding platforms also strive to fund projects in Africa. They poured an additional $94.6 million in 2015 to local initiatives, with an appeal for impact-focused projects geared to help children, to empower women and girls, or to promote education. Kenya was the top recipient of funds, with $21.7 million collected.

The Afrikstart Crowdfunding in Africa report is free and available here.

Edwige Boum is the Founder of Afrikstart, a crowdfunding platform dedicated to fund, train, and mentor African entrepreneurs. A former Financial Services Consultant, she is also an Industry Expert at Allstreet.org, a UK-based investment research company for crowdfunding deals. 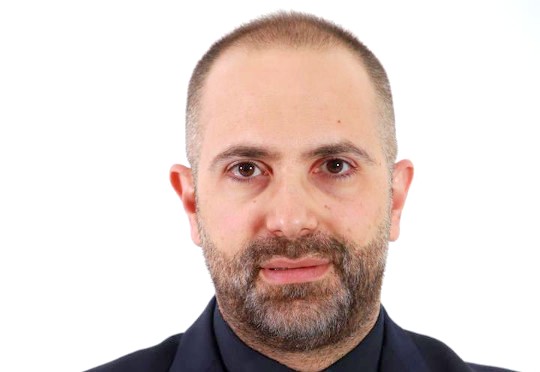