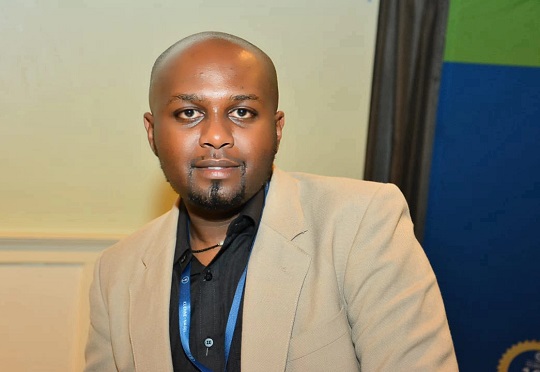 The report argues that massive investments in multiple resources is a sound basis for healthy living. Such an investment according to the report is one way of easing pressure on fragile health systems. Further, reduction in waterborne diseases means less constraint on a country’s health budget.

Experts have equally argued that heavy and deliberate investment in water means women, who are likely to spend eight hours a day looking for water, will invest saved time in exploring other opportunities like income generating businesses.

In a classic example of the extent to which investment in water has delivered huge returns in the continent, a project in Kenya’s Kajiado county that drilled three boreholes which provided water to over 1000 residents, water borne diseases like cholera which were endemic in the area recorded an 80 percent drop within three months,  school enrollment doubled, women related enterprises recorded impressive uptake with agricultural production especially in kales and tomatoes, an unprecedented phenomenon, become a reality.

A survey conducted after nine months in the area by Sustainable livelihoods Arch Africa, a think tank on rural and marginalized communities in Africa, found out that the overall investment in water access for the residents in Kajiado had improved living conditions by over 60 per cent.

“With life threatening diseases like Cholera tamed, access to guaranteed education for both boys and girls in the area and improvement of welfare of the locals through delving into entrepreneurial ventures investment in water has delivered a long term developmental impact within a short term,” read a section of the report.

But while it is a rosy story in Kajiado, many areas in Sub Saharan Africa still suffer acute under investment in water and water related infrastructure.

Investment analysts have attributed the lack of investment in water to poor regulations.

According to the analysts every investor is interested in the security of their capital and would only invest where there is a predictable return on investment. As it is, water is priced way below the cost of production. How can this attract investment?

To win over more investments, the continent needs to institute a model that ensures some payment guarantees from consumers and puts in place sufficient legislation to protect the interests of investors.

Currently it is estimated that available water per capita is about 650 cubic meters per year with future projections showing that by the year 2025, per capita water availability will drop to 235 cubic meters a year in Sub Saharan Africa as a result of population growth—far below the internationally required benchmark of 1,000 cubic meters per capita a year.

The only way to increase the efficiency of water use is to put it under private for-profit control, so that markets determine where it goes, in what amounts, and what it will cost.The effectiveness of this will largely depend on the willingness of the consumers to pay for the services.