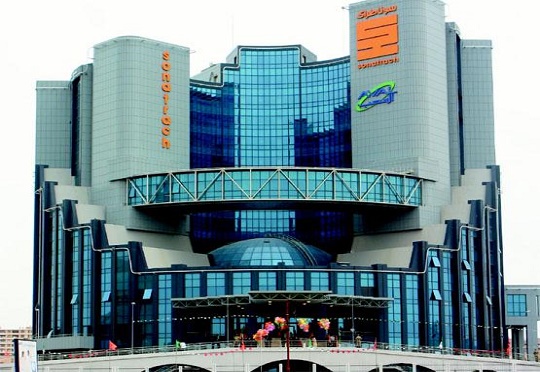 The government of Algeria has decided to invest $262 billion through its five year plan of 2015-2019 to diversify the oil dependent economy and improve the nation's infrastructure.

The government is expected to increase investment in industries such as textile, pharmacy, plastics and cement while improving the state of road, rail and port network in the country. This will require setting up of production facilities by increasing the use of machineries thereby augmenting the demand for lubricants in the country.

The government owned Sonatrach also declared its Vision 2030 plan called SH2030 which is expected to turn Sonatrach into an integrated energy company by the year 2030.

Algeria lubricants market is expected to significantly grow during the period 2017-2022 due to optimistic growth indicators like growing GDP. As per Ken Research's proprietary database, the GDP of Algeria is expected to reach USD 218.7 billion by the year 2022.

The growth in GDP is expected to take place primarily through growth in industrial sector with increasing construction projects. The government has allotted a budget of EUR 58 billion to build 1.6 million new homes by 2019 in order to address housing shortage in the country which will also positively impact the demand for lubricants in the market.

Among automotive lubricants, the demand for commercial and passenger vehicle lubricants is also expected to rise in future. The market is expected to register a positive CAGR of 2.3% in terms of revenue during the forecast period 2017-2022.