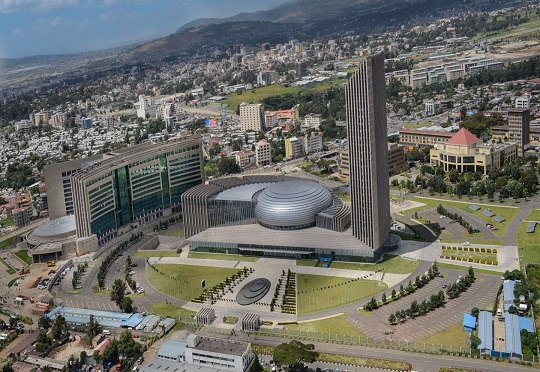 The Horn of Africa nation was the world’s fastest growing economy in 2017. According to official statistics, during the ten fiscal years ending June 2016, Ethiopia’s GDP averaged 10.3% mainly driven by government consumption and private investment.

The sixth edition of the Ethiopian Economic Update finds that last year’s drought, which affected about 8.5 million people in southeastern Ethiopia, had minimal impact on the economy.

In order to sustain growth, the report urges the authorities to maintain tight macroeconomic policies, improve external competitiveness, curb structural imbalances and expand the role of   the private sector.

Services considered strategic - telecom, utility, and air and sea transport sectors - currently operate as strict public monopolies. Furthermore, professional and other backbone services are not promoted to the extent of their potential contributions to competitiveness and value addition.  According to the report, putting more focus on the underdeveloped services sectors will result in major economic gains for Ethiopia.

The recommendations of the report include calls for services and trade policy reforms that should, ideally, involve:

Raising awareness about the strategic importance of services as a first step ahead of the design of a comprehensive reform strategy that is linked with national development plans;

Addressing the concerns of the poorest households and facilitating the inclusion of smallholder farmers in modern value chains; and,

Dealing with skills issues in services and addressing infrastructure constraints such as roads and ports.