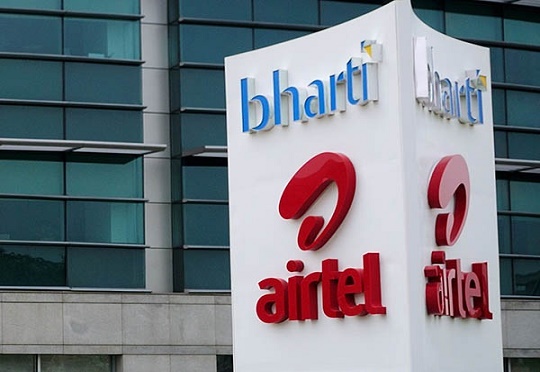 In a continued effort to provide a unique customer experience, Airtel Money has introduced Third-party deposits Confirmation Service for its customers. Customers sending money using Agents will now be able to receive SMS notifications as Confirmation of deposits.

Airtel Money Marketing Director, Mr. James Chona, announced the development in Lusaka yesterday. The new feature will allow customers to deposit money through an Agent into another customer’s number with the recipient receiving the depositor’s details on the notification message instead of the agent details.

“This revolutionary service which is only available on Airtel Money is aimed at giving depositors and recipient’s immediate notifications on all third-party deposits.”

“What this entails, is that instead of the customer wondering whether the money has been sent or not, they will have SMS notification of where their money has been sent to while the receiver will also get a message informing them that they have received money and where it is from,” he said.

Mr Chona emphasized that the feature was to eliminate any doubt, thus having both the depositor and the recipient receiving SMS notification of money sent.

The new feature will not only ensure that there is transparency in the service but it will also help tackle issues of fraud and prevent risks of sending money to unintended recipients.

The new feature does not attract any additional fees to the customer other than the usual customer transaction charges.

Businesses in Africa are increasingly turning to cloud to improve operational efficiency and COVID-19 is accelerating this adoption... read full column here.

Despite the global economic slowdown caused by COVID-19, the case for investing in African startups is stronger than ever with new opportunities being announced every day.... read full column here

[Column] Francis Wainaina: Digital 2021 - What we can learn from Kenya’s top tech companies

Looking at some Kenyan companies that have established a firm footing in both emerging and international markets through realising their digital ambitions, here’s what I think.... read full column here.