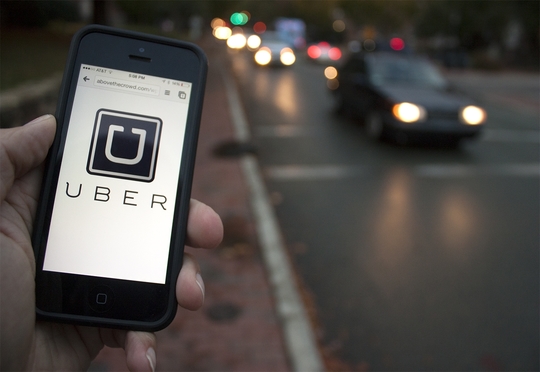 Uber partners with Zindi to optimise public transport in Nairobi

Uber has announced a new partnership with Zindi, a data science competition platform for Africa to optimize public transportation in Nairobi.

Uber through its Uber Movement website will work with Zindi to develop and host online machine learning challenges that source and promote the best data science solutions to Africa’s most pressing problems such as congestion. Uber movement is a website that helps urban planners, city leaders, third parties and the public better understand the transportation needs of their cities.

To promote the Uber Movement tool, Uber will be sponsoring one of Zindi’s inaugural data science competitions, which was officially launched at the AI Expo in Cape Town on 10 September 2018. Uber’s Senior Associate Public Policy for South Africa, Mosa Mkhize, represented Uber at the launch event by participating in a session together with Zindi and Mobiticket to discuss how traffic data can help us better understand people’s movement into and around Nairobi.

The competition will run from 10 September to 13 January 2019, and is challenging data scientist to predict demand for public transportation routes by extracting and creating their own data sets using the Uber Movement tool which was rolled out in Kenya earlier this year. A cash prize will be up for grabs for the contestant that makes the best use of the Movement data.

“We are excited to sponsor this competition with Zindi to ensure Uber Movement can be better used to optimise the movement of public transportation vehicles in Nairobi. Nairobi is historically one of the most congested cities in the world and with efficient use of public transportation, there is huge potential to mitigate this traffic. However, in order for this to be successful more insights into passenger behaviour is needed, which we strongly believe can be accomplished through this competition by the use of the Uber Movement too.” Cezanne Maherali, Uber’s Public Policy, East Africa, said.

Technology is increasingly at the core of how people move around their cities and needs to be harnessed to create sustainable options to drive transportation systems around the world. As cities across Sub-Saharan Africa and the globe make the move towards enabling smart cities – technology will play a critical role in improving urban mobility.