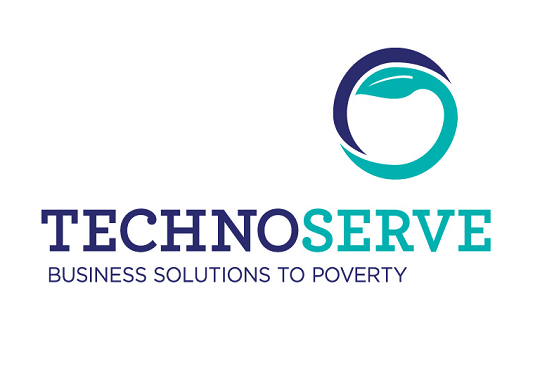 International nonprofit organization TechnoServe and Wehubit—Belgian Development Cooperation’s digital-for-development program—announced the launch of an initiative that, in collaboration with the government of Benin, will use drones to improve the productivity and environmental sustainability of the country’s important cashew sector.

The Drone-Assisted Land Mapping for Climate Smart Cashew Production (D4CSA-Cashew) initiative, funded with a €349,000 grant from Wehubit and implemented by TechnoServe, will run for the next sixteen months.

It complements and is co-financed by the USDA-funded BeninCajù project, implemented by TechnoServe since 2015.

“One of the biggest challenges in helping small farmers handle climate threats is simply identifying which farms need the most help,” said James Obarowski, TechnoServe’s country director in Benin. “This project will combine drone technology with machine learning to generate detailed, up-to-date information on farm conditions in a way that has never been done here before. It saves significant time and money, and could change the way that countries like Benin manage agricultural development.”

Cashews provide a quarter of Benin’s income from agricultural exports, and could be the country’s biggest export if the sector’s potential were realized. In the coming years, Benin is aiming to more than double cashew production, which would generate new economic opportunities and better livelihoods for thousands of farming families.

However, unless cashew growers are able to improve the yields on existing farms, growth in production is likely to come from converting forests into new cashew orchards, with negative consequences for biodiversity and the climate.

For that reason, Wehubit and TechnoServe will collaborate with the government of Benin and local stakeholders to leverage drone and machine learning technology to sustainably improve production on existing farmland.

D4CSA-Cashew will work with local robotics hub Benin Flying Labs to use drones equipped with advanced imaging technology to conduct aerial mapping of over 80,000 hectares of cashew farms.

Imagery will then be analyzed using machine learning to identify parcels under development in forested areas, or characterized by excessive vegetation, old and unproductive trees, crop infestations, or deteriorating soil conditions.

Finally, D4CSA-Cashew will build the business case for drone mapping in order to facilitate continued investment from Benin’s cashew industry in the technology.

“TechnoServe has the on-the-ground experience to successfully implement drone and machine learning technologies for practical use-cases in Africa,” said Dave Hale, director of TechnoServe Labs, the organization’s initiative to identify, test, and scale promising technology-based solutions. “This project will increase the productivity and income of thousands of cashew farmers in Benin and serve as a model for how we can implement similar solutions across the region.”

[Column] Karien Bornheim: The intelligent mine - The real world in sensors

The Internet of Things (IoT) has become many things in the mining industry. A canary that uses sensors to monitor underground ... read full column here

South Africans are called to raise their awareness and their defences to counter gender-based cybercrimes. This raised awareness also applies to the world of cybercrime... read full column here.

[Column] Tamara Parker: Digitization, unemployment and the future of work in South Africa

In less than a month, South Africa has witnessed a massive wave of rentrenchments, as companies across multiple sectors have announced job cuts... read full column here.