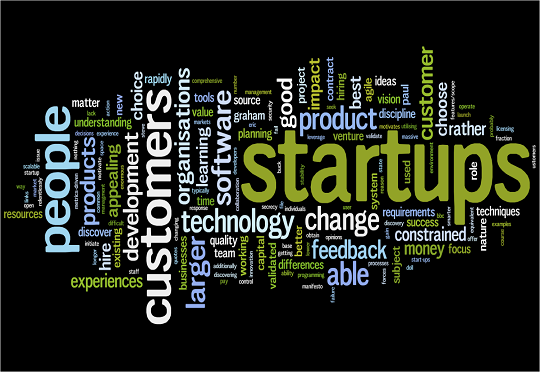 Tanzanian start-up Ubongo has won the ‘Next Billion’ Edtech Prize launched by The Varkey Foundation to recognise the most innovative technology destined to have a radical impact on education in low income and emerging world countries.

Ubongo leverages the power of entertainment, the reach of mass media, and the connectivity of mobile devices, to deliver effective, localized learning to African families at low cost and massive scale. Its family-friendly content promotes literacy and education in resource-poor areas. Through learning at home and in the family through a variety of channels, from online to radio and TV – multi-channel players, cartoons are a central part of its storytelling approach.

Ubongo was among the ten edtech startups from Africa and among 30 finalists selected to pitch at this year’s Next Billion EdTech Prize.

“We’re delighted to have won the Next Billion Prize. We’re already having an impact reaching children but this award will mean we can do so much more. By 2022 we plan to reach 30 million children in Africa and our ultimate goal is to reach 440 million – every child in Africa,” said Ubongo Chief Executive Nisha Ligon.

Ubongo was the first, followed by PraxiLabs, and Dost which will be awarded $25,000 each. The winners were chosen from six finalists which included FinEazy, Signa, and Sabaq.