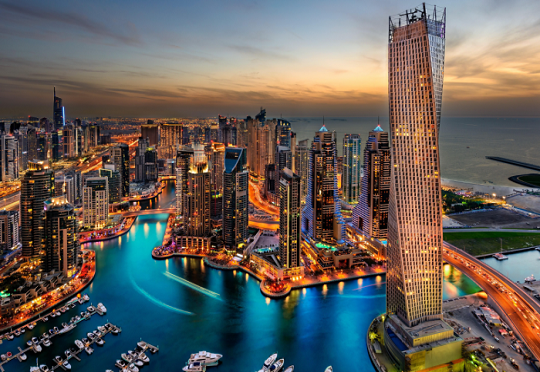 South Africa, Nigeria, Kenya, Egypt and Morocco hold some of the most active tech hubs in Africa, with the total number of these hubs in Africa having grown to 442 in 2018, a 50 per cent increase since 2014. This according to The Managing Director: Central Africa at SAP Africa, Pedro Guerreiro who further added that the trailblazers have managed to lay the foundation for what looks set to become one of the defining urban trends of our time, the rise of smart cities.

According to him, this trend is partly driven by Africa’s relatively small urban population. Stemming from a UN data only 40 per cent of the sub-Saharan African population live in cities.

“Large metropolis such as Lagos and Cairo are expected to grow massively over the coming years as more people move from rural regions. Lagos alone is expected to have a population of 88 million by the end of the century, making it possibly the most populous city in the world.

“Across the continent – from Konza Technological City in Kenya to Eko Atlantic in Nigeria to Vision City in Rwanda – governments are launching ambitious smart cities; multi-billion-dollar tech developments that champion the use of technology in urban management and appeal to the younger, more digitally savvy generation typical of the continent.

“If Africa is to harness the talent of its fast growing youth population and power its economic growth, these developments are necessary.

The median age in Africa is 19.5, and its youth population is expected to more than double between 2015 and 2055 to reach 226 million. Many will work in a world completely transformed by the exponential technologies entering our lives: AI, blockchain, IoT and machine learning.

Efforts to foster greater digital literacy among this large and growing group are accelerating, and for good reason. While 12 million young people entered Africa’s labour force in 2015, only 3.1 million jobs were created.

Fostering greater digital literacy is therefore a priority for the public and private sectors in many countries. The annual Africa Code Week initiative that was started in 2016 has already introduced more than 4.1 million youth to basic coding skills and in 2018 alone trained 23 000 teachers to sustainably teach digital skills within their schools and communities.

Major tech companies, from IBM to Google to SAP, have made significant investments into the continent’s digital economy through the establishment of innovation labs, supercomputer facilities and AI centres. 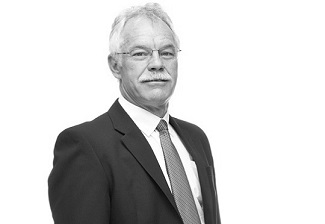 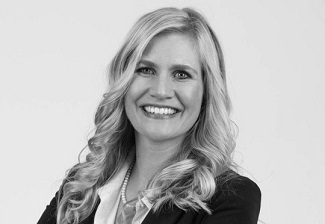