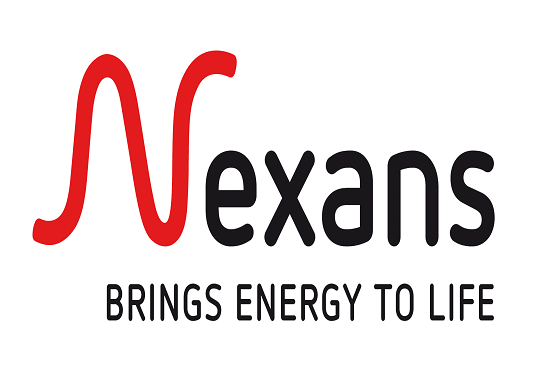 Latency, the tiny time delay when a data stream has to travel thousands of kilometers between computers on different continents, is regarded as the enemy of the digital economy.

Even a delay of only a few milliseconds can make the difference between profit and loss for businesses dealing with financial transactions.

Latency has been a cause of great frustration for IT businesses in Africa as their communications with America needed to take the long way round, being routed via Western Europe. The aim of the SAIL project is to change this by developing new direct, low latency connection across the South Atlantic.

As a phase II of Cameroon’s National Broadband Network development (‘NBNII’), the SAIL project will link Cameroon to Brazil. Nexans has played a critical role in the project by manufacturing the fiber optic cables for the 6,000 km link based on its second-generation unrepeatered technology. The link comprises four fiber pairs, each with a bandwidth of 100 Gbit/s.

Earlier this year, customer representatives from Huawei Marine Networks and the end customer Camtel and China Unicom were present when the final System Acceptance Test (SAT) for Phase 2 was successfully accomplished at Nexans facilities in Rognan, Norway.

“We are very satisfied with Nexans performance in the work of SAIL cable manufacturing, as well as integration, and look forward to cooperation with Nexans in near future,” said Kevin Zhang, Project Director, Huawei Marine Networks.

“Producing Nexans’ first transatlantic cable is a significant milestone in our continuous development program to add value for our customers, based on a skilled and experienced team and the creation of effective working partnerships,“ said Krister Granlie, Executive Vice President, Submarine Telecom and Special Cables, Nexans. “We worked closely with Huawei Marine Networks to integrate the optical repeaters with the cables. By delivering this project on time and to the highest quality standards, we have reinforced our position within the repeatered cable system market.”

The SAIL project builds on Nexans’ collaboration with Huawei Marine Networks in the framework of Phase I, the Nigeria-Cameroon Cable System, which was delivered to Camtel and China Unicom  back in 2015. The successful delivery of Nexans’ first transatlantic cable crowns a decade of close partnership between Huawei Marine Networks and Nexans.

The submarine fiber optic cables were manufactured and tested by Nexans Norway at its facility in Rognan, Norway.

The submarine fiber optic cable link between Brazil and Cameroon will be operational at the end of the third quarter of 2018. 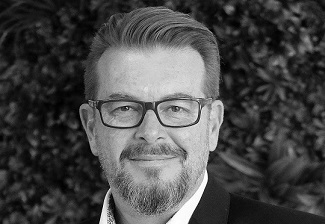 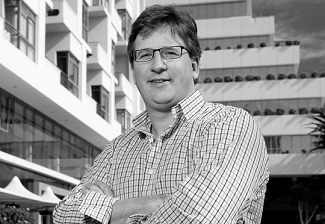 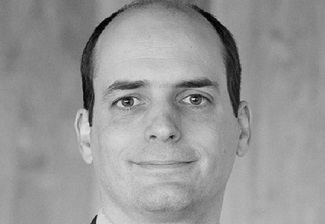