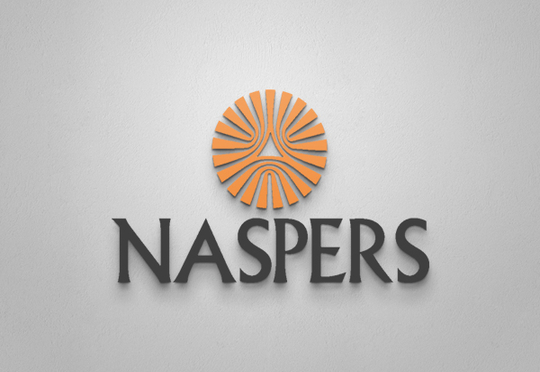 “We have never lost sight of the fact that Naspers was founded in South Africa. We are the largest company on the JSE and South Africa is an important market for us,” explained Mahanyele-Dabengwa. “That’s why we established the Naspers Foundry, a South Africa focused tech-business funding initiative with a ZAR 1.4 billion (roughly $100-million) commitment to back promising entrepreneurs in South Africa.” she added.

Of the total ZAR 4.6 billion commitment that the company announced last year, which includes the ZAR 1.4 billion for Naspers Foundry, the group has so far invested ZAR 1.3 billion of its original pledge in its existing South Africa businesses Takealot, Mr D Food and Superbalist, as well as Media24 and OLX. Naspers Foundry made its first investment of ZAR 30 million in online cleaning services company, Sweepsouth in June this year. This female founder-led business has created 15,000 jobs for domestic cleaners.

Naspers is one of the ten largest consumer internet companies in the world and one of the largest technology investors.

“Naspers can bring a unique perspective on global trends given its operations and investments in the consumer internet space in the most populous countries in the world, Our investment strategy for Naspers Foundry is simple and clear. We will partner with exceptional local entrepreneurs to build businesses with high-growth potential that address real societal needs in South Africa and beyond,” said the CEO.

As CEO for South Africa, Mahanyele-Dabengwa’s focus is to find and develop tech-enabled businesses with the potential to become the next big thing. Foundry will look for promising investments in Naspers’ existing verticals in South Africa’s e-commerce and internet sectors and beyond. These include online classifieds, food delivery, payments and fintech, among others.

She said digital platforms were not only the future of doing business in South Africa but were also the means to make job creation more accessible, an opportunity to create a skilled workforce that can compete globally, and to create local products and services that improve the daily lives of ordinary people.

“We understand digitisation is directly linked to economic potential and that developing new platforms is a means to making South Africa more competitive on the global stage,” she said. “But I also firmly believe that it is not only about the businesses we build; we, as investors and corporate entities need to make sure that we are supporting the country itself.”

Mahanyele-Dabengwa contininued to say that Naspers Foundry’s investments would have to address bigger societal needs and help stimulate the South African economy and tackle youth unemployment, respectively. She believes a unique blend of the best of technology with the best of human endeavour will unlock the full potential of South Africa’s young people.

The Labs provide a structured development journey enabling students to realise their potential and tap into online learning platforms, including those that Naspers has invested in, such as Udemy, Codecademy, and SoloLearn. To date more than 1500 youths have passed through the programme with 79% of graduates securing their first job.

“For me and for Naspers, digital transformation is a means to enable countries such as South Africa to leapfrog legacy structures. Digital enablement can only happen in companies that attract and develop highly talented people with strong digital and analytics capabilities. If we can’t find them, we must develop them. We can no longer say that technology is the future; it is the present. And our investment strategy will make it an economic reality,” she concluded.