Plans to exploit and export crude oil, gas and other natural resources are poised to deliver a boost to the economy in future, despite the falling price of these commodities on international markets. This, according to a recent report by Research and Markets.

This period of strengthening economic output is helping to increase consumer spend on telecom services. These services are becoming cheaper as a result of intensifying competition between the main operators, including Orange Madagascar, Bharti Airtel (formerly Zain) and the incumbent telco Telma. A fourth mobile operator, Blueline, now operates its own network having been an MVNO since 2010.

Positive developments in the internet and broadband sector are also materializing following the arrival of the first international submarine fibre optic cables, LION and EASSy on the island in 2009 and 2010. This ended the country's dependency on satellites for international connections, bringing down the cost of international bandwidth and making internet access more affordable to a wider part of the population.

The IOX cable is expected to be ready for service in early 2019, which will provide additional capacity to support the fast-growing mobile data market. In addition, the METISS submarine cable (expected to be ready in 2019) and the Africa-1 cable (expected in 2020) will provide additional links to the African mainland and other international cable systems.

A national fibre backbone is being implemented connecting the major cities, and Telma expects to invest an additional $250 million to expand the backbone network from 5,000km to 11,000km by 2019. Wireless broadband access networks are being rolled out, enabling converged voice, data and entertainment services. The launch of 3G and LTE mobile broadband services has enabled the mobile operators to reverse their rapidly declining average revenue per user (ARPU).

The fixed-line sector has been undergoing a revolution following the privatisation of Telma. Upgraded DSL services have been introduced and the decline in fixed-line revenue has been reversed. Despite these positive developments, the national telco is considering various divestiture options.

Penetration rates in all market sectors are still below African averages, and so there remains excellent growth potential. 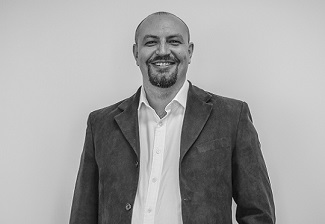 Inclusive design has evolved from simply optimising a product or service for a specific user with specific needs, to creating a customer journey that considers all customers.... read full column here. 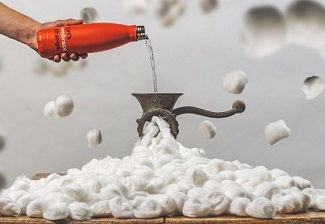 Incentro: Not even a pandemic can stop fifteen consecutive years of growth

For the fifteenth year in a row, we have realized growth. Nothing can stop us. Not even a pandemic! Our provisional data shows that in 2020, we produced revenue of almost 57 million euros... read full column here. 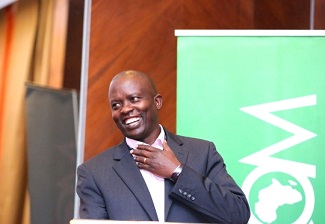 [Column] Tonny Tugee: Kenya’s digital journey - Where are we now, and where are we going

Kenya’s ICT sector has seen a 10.8% average annual growth since 2016, making it one of the fastest-growing tech environments on the continent... read full column here.