To support the growth of Angola's entrepreneurial ecosystem, IFC partnered with Acelera Angola, a leading Angolan incubator and accelerator, to help the company expand, support innovative tech startups, and drive inclusive economic growth in the country.

Under the partnership, IFC will work with startups attending Acelera's incubator programs, including those in the digital tech, financial services, agribusiness, health, and tourism sectors, helping them access markets and attract investment. These startups will receive mentoring and coaching, including help developing their business plans. IFC will finance selected pilots with high potential impact to allow the startups to launch their products.

In addition, IFC is supporting Acelera to expand and onboard more startups by providing strategic advice to enhance their operating capacity and facilitate strategic partnerships with other relevant stakeholders in the business community.

"We believe the partnership between IFC and Acelera Angola is a fundamental step to strengthening our growth plans and to build startups' capacity to boost competitiveness and quality. Acelera will access resources that will allow the company to shape and generate a solid strategic base and better structure to directly support startups through acceleration programs at different stages and strongly promote innovation," said José Carlos Santos, Managing Partner at Acelera Angola.

"Startups – and digital startups in particular – have shown the potential to disrupt and introduce innovation in key sectors of the economy, but they often struggle to access support. Through this partnership, IFC will work with a key player in Angola's entrepreneurial ecosystem and directly support digital startups to help them scale, innovate and create jobs," said Carlos Katsuya, IFC's Senior Manager for Angola.

The initiative is part of IFC's Angola incubator market creation program, which was launched in November 2021 with support from the European Union. The program aims to help established incubators and accelerators expand their coverage and impact and works with Angola's government to address legal and regulatory hurdles that hold back startups and entrepreneurs.

Acelera Angola was founded in 2017 to provide startups with tools to scale and is the first incubator to be supported under IFC's Angola incubator program.

The initiative complements the government of Angola's Financial Sector Development Strategy (2017-2023), which aims to use digital financial services and fintech solutions to boost financial inclusion, and the World Bank Group's Country Private Sector Diagnostic (CPSD), which identifies entrepreneurship as a priority to create jobs and boost private investment in Angola. 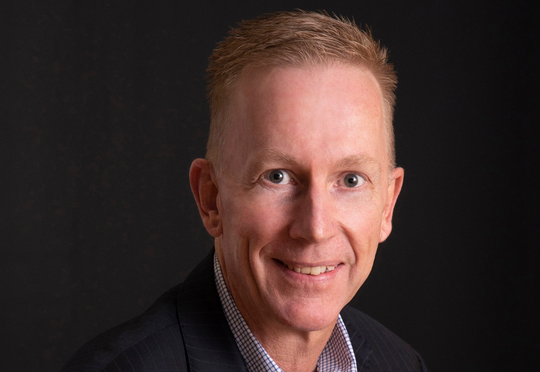 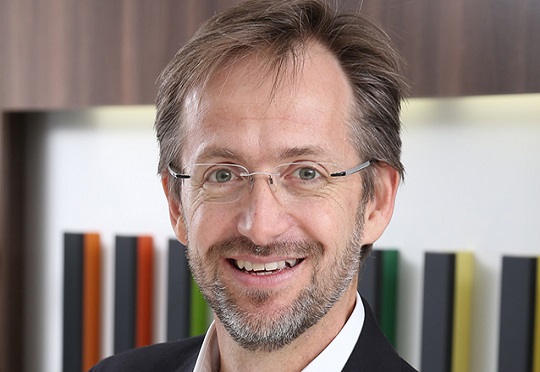