The Mandela Mining Precinct unveiled two new rock drill prototypes developed by local innovators to enhance drilling operations, in a significant move to advance the mining sector in the country.

The Mandela Mining Precinct is a public-private collaboration between the Department of Science and Innovation and the Minerals Council South Africa. Hosted and managed by the Council for Scientific and Industrial Development, the precinct is working towards the revitalization of mining research, development and innovation in South Africa to ensure the sustainability of the industry.

Pretorius said that drilling is the most important part of the entire mining cycle, and that the precinct was the opportunity to develop a new, locally manufactured rock drill for the industry.

The challenge was divided into three phases. The first phase entailed the introduction of a new and innovative rock-drill concept design. This was followed by the construction of a prototype associated with testing and monitoring. The third phase will entail manufacturing and underground performance testing.

"After a rigorous evaluation, two local companies, namely Novatek and HPE, were selected to develop prototypes, which were tested at the Mandela Mining Precinct today," said Pretorius, who is responsible for the Isidingo program.

"The tests successfully illustrated both company's adherence to the primary criteria that will enhance the performance of the drill, reduce the exposure of operators to dangerous conditions and immediately contribute to zero harm. The underground testing will take place at a mine to be announced closer to the time, "said Pretorius.

Both finalists found the balance between weight and robustness to be the most challenging. "We needed the drill to be as light as possible, but still robust, and this was not easy," said Novatek Managing Director, Julian Wills. "Our strengths lie in hydropower and stope drilling rigs, and we are guided by the development of appropriate technology. This is part of our internal value system - advocating for technology that must be appropriate for the type of mining, the infrastructure, the resources and the skills of the end user, "he added.

HPE Director, Ulrich Kienle, said that the development of their drill was a company-wide effort that adopted the HPE way of product development. About a box concepts were considered and the list was finally reduced to three viable possibilities. A series of 3D-printed drills including 90 uniquely engineered parts assisting the team to solve the weight conundrum.

"An important aspect of the HPE way is that any concept must be safe, cost-viable and meet all set of key performance indicators. If these requirements cannot be met, we do not have a product. We believe that the fact that we were able to produce a high-performance and robust new drill that weighs just under 16 kg is a game changer for our industry, "said Kienle.

HPE presented a truly versatile drilling system. "With our new offering, drilling is now possible in three ways, with a novel new hole guide puller, a stope drill jig or in a conventional manner with a thrustleg," said Kienle, adding that their drilling system is suitable for any angle and application. "Once the first hole has been drilled, the hole guide puller repeats the process and guarantees correct burden spacing, parallelism and in-line thrusting." he added.

Nicknamed "the Buffalo", Novatek's drill incorporates a spring, shaped like a buffalo horns, which embodies its strength, accuracy and speed. "What we delivered today meets some of the criteria really well. In our early tests, we encountered improvement in the noise levels, which we were unable to replicate, but we are eager to continue working on this for the next phase," said Wills.

South Africa's mining research, development and innovation is gaining momentum after a slow time following the closure of the Chamber of  Mines  Research Organization in 1990. The Isidingo Drill Design Challenge is the first initiative for developing South African solutions to a South African problem, which is the Mandela Mining Precinct is proud to pioneer.

"I find it encouraging that industry and government agencies are working together towards a common objective to re-industrialize South Africa, with emphasis on the cross-sharing of ideas, and the Mandela Mining Precinct plays an important role in facilitating this," said Wills.

Thanking HPE and Novatek for delivering new drills that tick some important people-centric boxes, Sietse van der Woude, Minerals Council South Africa's Senior Executive for Modernization and Safety, emphasized that the criteria developed for the new drills was based on the industry's needs.

"This challenge is a reflection of the collaborative nature with which the Mandela Mining Precinct operates, bringing all parties together to take this country forward - much like former president Mandela," said Sietse. 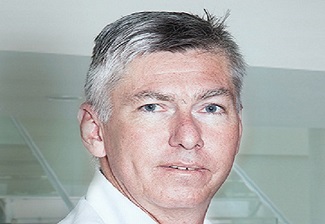 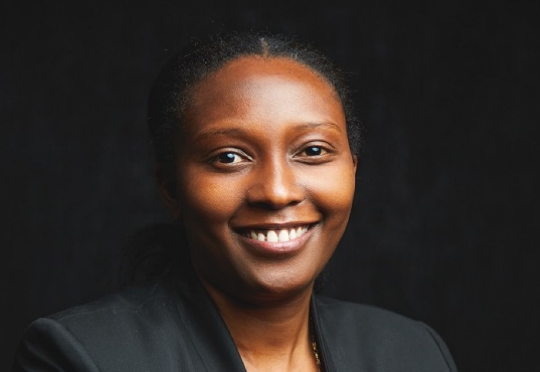