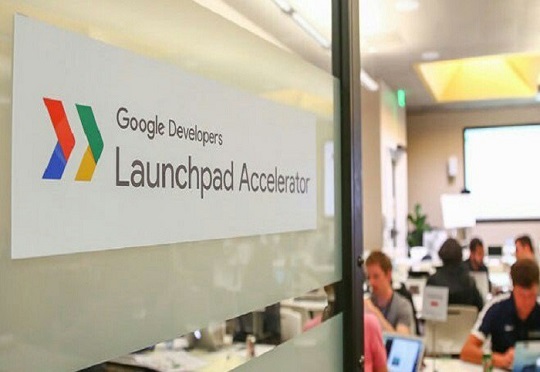 Google has announced the 12 African startups that will take part in its third Launchpad Accelerator Africa program.

This third class, which starts on 1 April 2019, involves startups from six African countries - Egypt, Kenya, Nigeria, Senegal, South Africa and Uganda. Of these 12 startups, 6 have female co-founders and 9 are either AI-enabled or have AI potential.

“These companies will join other startups in the Launchpad programme, present and past, that are using technology to create a positive impact on key industries in their region. We look forward to supporting and connecting them with startup ecosystems around the world,” says Fola Olatunji-David, Google’s head of Startup Success and Services, Launchpad Africa.

The 12 startups are 54Gene, ScholarX, and WellaHealth from Nigeria, Kwara, OkHi, Data Integrated Limited and Tambua Health from Kenya, PAPS from Senegal, Instadiet.me from Egypt, Swipe2pay from Uganda, Voyc.ai and Zelda Learning from South Africa

The startups will each receive  3 months intense mentorship and support from Google, cloud and Firebase Credits, three weeks all-expense-paid training at Launchpad Accelerator Africa (Lagos and Nairobi), access to Google engineers, resources, and mentors, during and after the programme and inclusion in the Launchpad Accelerator Global Community and network of alumni and mentors

To be accepted into Launchpad Accelerator Africa, applicants must be an early stage technology startup based in Sub-Saharan Africa, targeting the African market, that has already raised seed funding. Google additionally considers the problem the startup is trying to solve, how it creates value for users and how it addresses a real challenge for their home city, country or Africa broadly. Further, Google looks at whether the startup will share what they will learn from the programme for the benefit of other startups in their local ecosystem.

Through its Google for Entrepreneurs programme, Google actively supports tech hubs across Africa (and has been doing so for years), with hubs in Lagos, Ghana, Kenya, South Africa, and Uganda.

On the ground, Google has expanded its Africa digital skills training programme to prepare 10 million people and businesses for the jobs of the future in the next five years. Additionally, Google announced US$20 million in grant funding from Google.org in 2017, which will go to startups that work to improve lives across Africa.

23 startups have already graduated from the first 2 Launchpad Accelerator Africa classes and the programme has so far helped the participating startups to create jobs and, collectively, raise millions of dollars in funding. 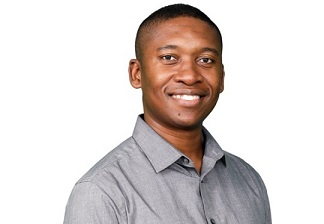 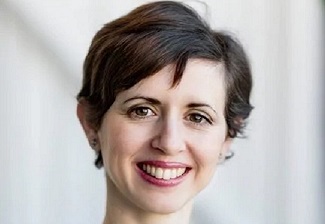 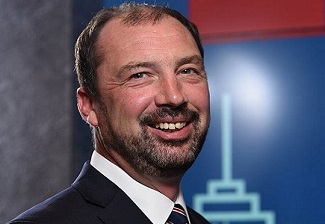