The positive trend in revenue was due to an increase in data revenues from both Fixed and Mobile Businesses. The only local listed telco- operator in the country recorded a profit of P83 million, while the total assets increased from P2. 4 billion to P2. 6 billion. BTC showed strong performance despite subdued economy as well reduced diamond exports define most parts of 2019.

Negatives aside, the telco- operator is expected to continue posting impressive results despite the harsh economic conditions defined by below par diamond exports. Today, BTC has by far the highest dividend yield on the Botswana Stock Exchange (BSE).

It remains unmatched since listing on the local bourse three years ago. “The BTC stock has been stable over the last couple of months owing to an increase in knowledge of stocks by some retail shareholders and uptake of BTC stock by astute investors who know the shares are undervalued. Long term investors were not moved by the short-term volatility of BTC stock in the past as the fundamentals remained strong for the business,” said a statement from the organisation.

“In fact, any short-term weakness should be taken as an opportunity by astute long-term investors to increase their holdings. We have seen it before how some astute investors have taken advantage of BTC share price drop by increasing their holdings and they have been rewarded handsomely when the share price picked up,” says Garry Juma Motswedi Securities Head of Research and Executive Director. The performance of some local companies including BTC has been attributed to the depressed local markets and global uncertainties.

The Economic Review of Q3 2019 with contributors such as Keith Jefferies highlights that the year has been defined by below par diamond exports dropping to as much as 50%. The environment is subdued despite a tight leash on inflation and bank rates. “Our diamond sales which are the main drivers of the economy were not spared the global market anxiety of the US and China trade wars, the SA junk status and the Brexit reality,” says another Independent Economist.

Due to the tough trading environment, which has been quite a challenge for the private sector, the stagnant household income has affected the average revenue per user (ARPU). BTC, however, has been defiant in defending its sustainable competitive advantage of a network which envelopes not just the eastern corridors of the country but every city, village and area across Botswana. BTC has made huge contributions towards heightening its competitive advantage in the market and thus proves an ideal haven for long-term investors.

BTC is unparalleled in mobile network coverage which covers the whole country estimated to cover 90% of the population. The firm’s network coverage pans across previously undeserved remote areas where competitors have little to no presence. BTC’s investment case is supported by strong fundamentals such as Convergent product offering – Given BTC’s unique position as the sole fixed network operator, the firm is able to offer its fixed, mobile, and other products and services in a convergent portfolio. Leveraging on this competitive advantage is a key component of its commercial strategy. 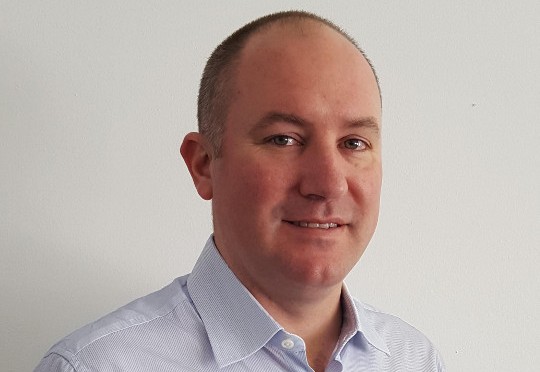 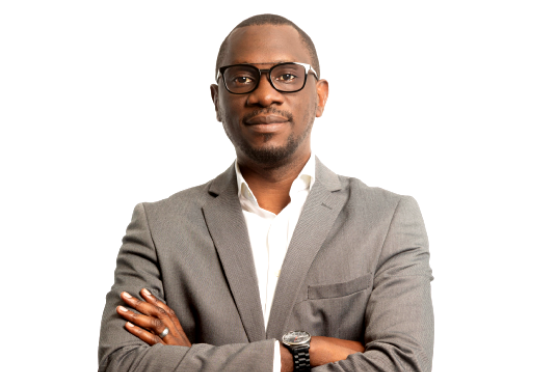