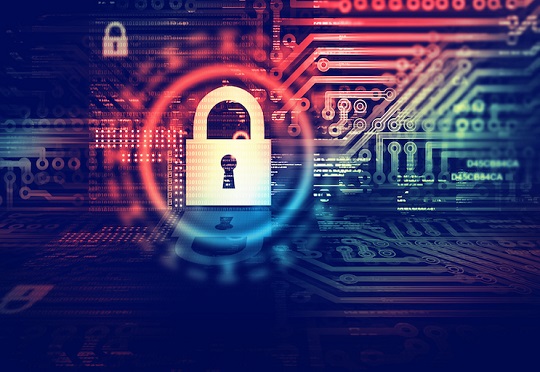 Angola to spend $11 million each year on cybersecurity

The Angolan state could spend $ 11 million every year on cybersecurity, with the implementation of systems and the computer incident response center, announced in Luanda, the Director General of the National Information Society Development Institute (INFOSI). ), Meick Afonso has said.

The official provided this information while addressing the theme "Cybersecurity vs. technological risks of the financial system", during the annual conference cycle of the National Bank of Angola (BNA).

According to the engineer, of this amount six million dollars will be to maintain the system, ranging from the training of technicians, the implementation and updating of technologies.

The reference value is only the part that the Executive can spend, regardless of the resources to be spent by other market players.

In addition, he added, there is legislation that helps mitigate cyber attacks, in addition to the Criminal Code that defines a criminal framework for cybercrime, as well as law 7/17 on the protection of computer networks and systems, which provides a set of procedures and norms and the criminalization of acts practiced in the national cyber space.

On these acts, he added, are the invasion of information and access to unauthorized data, ie all systems operating in Angola are covered by this law.

In this context, the current cybersecurity framework in Angola is stable compared to other realities, despite always causing concern, both from the Executive and from all market players, the continuous improvement and updating of security systems.

For this reason, he said, the Executive launched an initiative to set up a computer incident response center with the mission of ensuring cybersecurity and promoting cooperation with other related bodies, taking into account the global vulnerability.

In turn, Standard Chartered Bank Angola security director Shepherd Chimuchere, who shared the panel, said that all bank employees from the base should have cybersecurity information, training and responsibility, as it is they and their users. overall they truly guarantee safety.

In his view, sharing information between actors is another effective way to combat cyber attacks.

In turn, BNA Deputy Governor Rui Minguês said they are creating internal rules to mitigate cyber incidents as banks do not operate without computer systems.

"Risks are likely every day, hence anticipating likely criminal actions using shared information systems among all those operating in the financial system," he said.