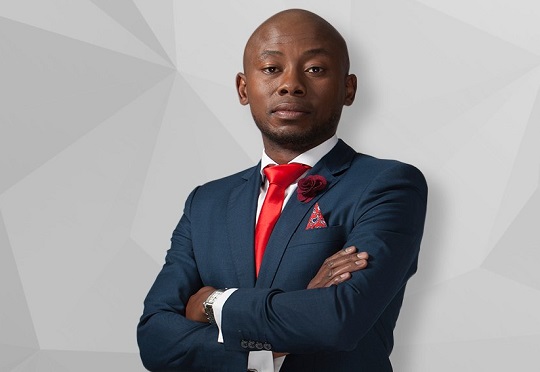 Technology is advancing at an accelerated pace and needs no further mentioning. Every browser tab, website ad and digital article serve as constant reminders that we’re being driven towards the next revolutionary age.

If previous Industrial Revolution cases are anything to go by, then we can safely arrive at the conclusion that organisations must either embrace the coming digital revolution, or they opt to ignore the call to transform themselves and fail to stay relevant in the digital era.

Important to note is that there are several elements to consider when undergoing any kind of Industrial Revolution transformation and one of the key factors to take into consideration in the process is cybersecurity risks which organisations will face in a digital era.

Corporate giants, such as Vodacom, have already begun the transition, undergoing the transformation from telecommunications company to a digital solutions company.

Given that cybersecurity threats have already been on the rise, it makes sense to assume that those threats will be on the rise, as we further embark on this journey.

Whether its operational risks, such as ransomware or data theft, reputation risk, which more often than not results in organisations refusing to do business with an organisation due to the likelihood of exposing them to potential harm, or even investment risk, which consists of overinvesting in security products that either don’t integrate into the organisation or do not work at all – security risk is one element that companies need to factor in to their digital transformation strategy.

Companies, such as Vodacom, ready themselves for the journey by investing in strategies aimed at deterring vulnerabilities. To counter the ever rising threat of cyberattacks, Vodacom has invested in cyber defence against unauthorised activity for both itself and its customers through its state-of-the-art Cyber Intelligence Centre.

With measures such as these in place, organisations can do away with constantly being on the back foot when eminent attacks come knocking on their door. The Fourth Industrial Revolution is here, and organisations need to ensure they have the right measures in place to embrace the change, stay relevant and avoid sinking to the bottom.

Tando Mtintsilana is the Business Executive Head of Division: Cloud & Security at Vodacom