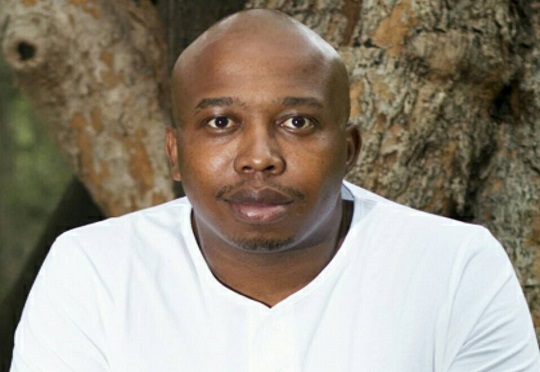 It seems like only yesterday that DevOps became the portmanteau de jour and confused everyone except those who were involved in its processes. Today, more than ten years later, it has become a fundamental part of ongoing business agility and its ability to pivot and change on demand.  According to Mandla Mbonambi, CEO of Africonology, one of the key components of DevOps is ensuring that the quality of the resultant product or solution is to a high standard. Which is why DevTestOps is growing in both popularity and capability.

“DevOps and testing have an obvious connection, the former has already changed the business conversation around software development and product delivery, the latter is critical to ensuring that quality remains at the core of the process,” says Mbonambi. “DevTestOps takes the concepts of agility and quality to another level, pushing out the boundaries that silo the business and, instead, creating a cohesive system that gets better results, faster.”

So why shove the Test into Dev and Ops? Because, according to the Forrester Wave: Global Continuous Testing Service Providers 2019 report, ‘digital disruptors and customer-obsessed organisations are improving customer experience by shortening their software delivery cycles, delivering features in smaller increments, and scaling their existing agile processes in concert with DevOps’. Traditional testing isn’t fast enough. It must become a part of the DevOps cycle of continuous iteration, testing, and integration to ensure that business and its solutions are as fast as customers and ideas.

“Testing is often left to the end,” says Mbonambi. “DevOps is like a constantly evolving story with new characters and plotlines introduced throughout the lifecycle of the solution. You can’t bolt testing onto the end like an awkward conclusion that must somehow pull all the threads together. When testing is built into the process, using the right tools and methodologies, then it allows for the development of seamless, bug-free, quality products that get results.”

DevTestOps is offered by leading testing and quality assurance companies not because it’s a fast-track trend for them to capitalise on but because, without testing, the DevOps team is on a fast track to lots of problems. Problems that will have to be solved at the end. To resolve this challenge, and to ensure that the business achieves the levels of agility that it requires, it should embed testing throughout the process to reduce unnecessary complexities.

“This level of pressure creates a cycle that can be managed far more effectively through DevTestOps,” explains Mbonambi. “Customers are unhappy if bugs aren’t fixed rapidly, but what if the teams didn’t run on the guinea pig wheel, constantly fixing bugs, and rather released software that had undergone enough testing to mitigate them? While no code is flawless, testing will significantly minimise the risk and reduce the speed at which teams have to iterate and improve customer satisfaction.”

In the State of DevTestOps 2019 Survey points out that while dev and ops are always creating new pathways and delivering innovation, testing is always scrambling to catch up, picking up the pieces that are left behind. This fact hasn’t gone unnoticed. The survey found that most organisations were transitioning towards automation and higher release frequencies with only a few traditional teams left behind and that around 71% of respondents were consistently looking for new tools that could help improve quality throughout the year.

“Teams are changing their approaches to DevOps and to the role that testing plays in long term success,” adds Mbonambi. “Few organisations are still stuck in the mud of traditional silos; most are looking to new ways of curating a culture that embraces testing and its potential to shift the customer and release dynamic. This has also seen a shift in how organisations approach Testing-as-a-Service, testing tools and DevOps as a whole.”

DevTestOps offers numerous benefits to the business, not least of which being the faster time to market, the ability to address issues as they arise, a comprehensive agile methodology, and reduced costs.

“With less time spent on fixing issues post-release and on addressing unexpected bugs and issues, the business will see immediate benefits in costs, time, and results,” concludes Mbonambi. “It’s a powerful tool that can be harnessed by any business – just work with the right partners. Testing-as-a-Service puts professional skills right into the teams that need them, on-demand. It’s a holistic answer to a complex problem and one that is gaining traction both locally and abroad.”

Mandla Mbonambi is the founding CEO of Africonology.