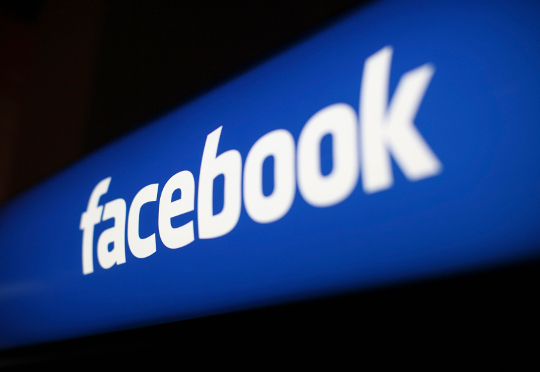 Facebook launched its third-party fact-checking programme across five countries in Sub-Saharan Africa, including South Africa, Kenya, Nigeria, Senegal and Cameroon in 2018. The programme relies on feedback from the Facebook community, as one of many signals Facebook uses to raise potentially false stories to fact-checkers for review. Local articles will be fact-checked alongside the verification of photos and videos. If one of Facebook’s fact-checking partners identifies a story as false, Facebook will show it lower in News Feed, significantly reducing its distribution.

The social media giant together with Africa Check is now expanding its local language coverage as part of its Third-Party Fact-Checking Programme. This week, it announced that it has added new local language support for several African languages as programme.

Telecom Egypt was also in the news this week. The Telco signed on August 8, 2019, on the sidelines of the BRICS Future Network Innovation forum (from 5 to 9 August 2019 in China), an agreement with Chinese technology company Huawei to develop its networks.  It also announced financial results recording consolidated profits of LE 2.13 billion during the first half of 2019, compared to LE 2.06 billion including minority rights during the same half of 2018, marking an increase of 3.49 per cent. Recently it signed a strategic partnership agreement with Cable Network Egypt (CNE) to provide Telecom Egypt’s customers with Internet Protocol. Still, on matters telcos, Hammer Fiber Optics Holdings Corp also announced that its subsidiary in Sierra Leone, Hammer Wireless (SL) Ltd has completed construction of its first network deployment in Freetown.

Other highlights of the week included Nigeria’s Union Bank announcing edTech challenge to boost innovation in the education sector, SnapLogic accelerating its growth across EMEA with 14 new channel partners,and TechnoServe and Wehubit launching an initiative that will use drones to improve the productivity and environmental sustainability of Benin’s important cashew sector.