The digital gender divide in Sub-Saharan Africa means only around 25% of women have access to connectivity, according to the World Economic Forum.

Connecting these women to the digital economy is critical to driving further economic growth and innovation on the continent. Technology can empower women through access to information, employment, financial, education, health services and business support; increasing their contribution to social and economic development on the continent.

This week, we saw a number of initiatives being unveiled to support this. In Nigeria, Mastercard rolled out its first digital Girls4Tech Connect programme in partnership with Junior Achievers Nigeria. Microsoft and women’s mentorship organisation, Wentors,  announced a commitment to mentor and train 1,000 women working in the technology industry in the next few years.  The company also launched the Season 2 of the Game of Learners (GOL) program, an initiative aimed at enhancing digital and coding skills amongst university students in Kenya and Nigeria. Half of the participants, the company says will be women.

Earlier in the month, Nigerian fintech startup Team Apt has launched an internship program to support women in Technology.

Kenya also became the second country in Africa to roll out 5G thanks to a new partnership between the telco, Huawei and Nokia. Recent research by Nokia Bell Labs in 2020 found that 5G has the potential to contribute $8 trillion to global GDP by 2030, with different industries as diverse as mining all set to reap enormous benefits.

African startups were also in the news this week. Telecel Group has opened applications for the ASIP Accelerator Program powered by Startupbootcamp AfriTech. Kenyan agency banking startup Tanda announced that it is expanding its operations regionally after closing a funding round in February 2021. The Hague Institute for Innovation of Law (HiiL) also opened applications for this year's HiiL Innovating Justice Challenge for startups from Southern Africa. Curacel, an AI-powered platform for claims processing and fraud management in Africa, raised a $450,000 pre-seed funding in a round led by Atlantica Ventures and Consonance with participation from Kepple Ventures and other African angel investors while Lagos-based fintech company Xerde announced the rollout of its new application, Tudo, an innovative funding solution for businesses.

As the demand for cloud services also continues to increase in Africa, Incentro achieved the Google Cloud Partner “Work Transformation” Specialization. This is a development that gives any organisation looking to deploy collaboration solutions, the confidence that with Incentro, they are in experienced hands. We did an interview with Marundu Muturi, a Customer Advocate at the company which you can check out here.  French-based technology firm, Fieldcloud joined the Smart Africa Alliance Smart Africa is an alliance of 31 African countries, international organisations and global private sector players tasked with Africa’s digital agenda.

Still on matters telcos, Smile Telecoms Holdings Ltd., a Pan-African telecommunications group with operations in Nigeria, Uganda, Tanzania, and the Democratic Republic of the Congo, announced that its RP (Restructuring Plan) has been approved and agreed with the lenders. The company also received $51 million in funding to boost operations.

The Mastercard Foundation and logistics market leader DHL, also this week partnered to roll out the most comprehensive, pan-African e-Commerce platform, Ananse Africa, to support creative entrepreneurs like fashion designers and artists. 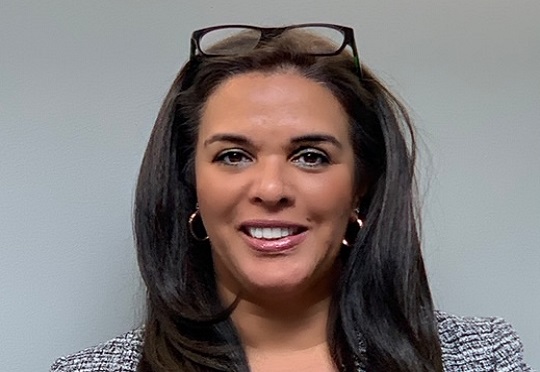 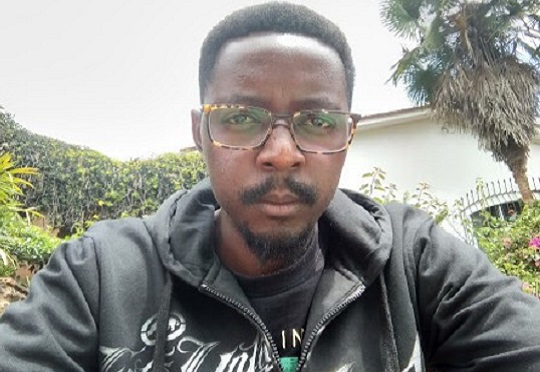