Fake news on the internet is becoming a cause of great concern for governments, policymakers, and even organizations. Social media companies have also in recent days been urged to extend fake news watch by flagging down any content deemed to be fake. This week, Facebook announced a new partnership with Big Cabal Media and Comic Republic to launch a new campaign against fake news in Nigeria. Dubbed #NoFalseNewsZone, the educational campaign aimed at helping individuals identify fake news and educate them on how to minimize the spread of false information across the west African country.

This week, Nokia also announced it has been selected by MTN, a leading emerging markets operator in Africa and the Middle East, to drive its voice core evolution and network modernization in South Africa. The company also signed a Memorandum of Understanding (MoU) with the African Telecommunications Union (ATU) to drive digital transformation and the knowledge economy for socio-economic development across the continent.

In Rwanda, the Bank of Kigali (BK) Plc re-launched its IKOFI digital product alongside a partnership with RWACOF with more than 86,000 farmers to raise their farming methods. The Mastercard Foundation and the University of Rwanda also announced a 10-year, $55 million partnership to enable higher education access for 1,200 young Africans.

A number of new appointments were also made this week. Ingenico, a Worldline brand, appointed Ugo Obasi as the new Area Business Head for Anglophone West Africa. Ugo's arrival is an important step in Ingenico's strategic expansion into the West African market. Leading IT solutions and technology provider, Dimension Data, also appointed Christopher Makyao as the Managing Director for its Tanzania business.

Other top highlights of the week include Huawei announcing plans to launch DIGIX Lab,  a new facility targeting app developers in the Middle East and Africa, Madagascar Time startup launching $TIME, the new cryptocurrency focused on charity work around the globe, Kaspersky recording over 2 million phishing attacks in South Africa, Kenya and Nigeria and Business communication technology leader Mitel partnering with Mart Network, a value-added distributor, to launch remote working and mobility solutions in the region. 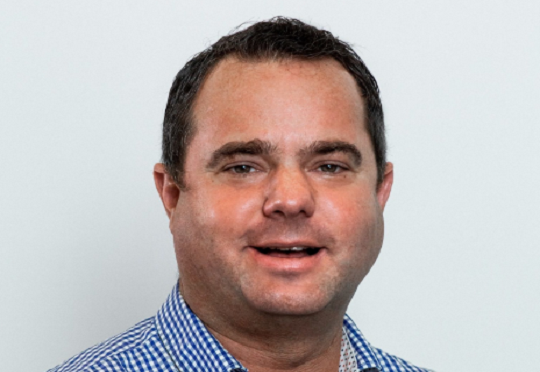