The expansion of broadband in Africa is connecting millions of Africans to the Internet and in turn fueling economic growth. This week, Eocband has partnered with Workonline, one of the largest IP transit providers on the African continent to boost internet connectivity in Ghana. iSAT Africa, SES Networks announced a new partnership to provide reliable 4G services in East Africa.

This came at a time when Mastercard released a new research highlighting the important role of government support in helping small and medium enterprises (SMEs) across the Middle East and Africa (MEA) to recover. Last month, the company also released a new report showing that 74% of Sub-Saharan Africa SMEs are optimistic about future growth, Mastercard Index.

African fintech startups were also in the news this week. Nigerian fintech and lending startup Lidya announced the completion of its $8.3 million pre-Series B funding round. In Egypt, Banque Misr signed a Memorandum of Understanding (MoU), with Microsoft Egypt to launch the first open innovation program in the Egyptian market, enabling a spurt in fintech startup growth. In an effort to foster growth for both the formal and informal sector in Zambia, Pan-African payments business Cellulant has rolled out Tingg, a digital payments platform enabling businesses and their consumers accept and make payments seamlessly.

This week, Liquid Intelligent Technologies, a pan African technology group, has appointed Martin Mushambadope as the Chief Executive Officer for its operations in South Sudan. Marketforce, the Kenyan-based B2B platform for retail distribution of consumer goods and digital financial services in Africa, also announced the appointment of Ore Omolaja as the Nigeria Country Manager and Head of Business, effective 15th July 2021. At the same time, MarketForce, announced a $2 million pre-Series A round, bringing total funding to-date to $2.5 million.

Still on appointments, Huawei announced the appointment of Terry HE as President of Huawei Northern Africa. In this role, he will be responsible for coordinating the group's overall operations in the 28 African countries in the region. M-KOPA, also officially expanded to Nigeria. To lead the Nigeria team, M-KOPA has named Babajide Duroshola as the new General Manager.

This week, Orange Egypt teamed up with Amazon to offer Orange pre-paid and post-paid customers 6 months of Amazon Prime Video, courtesy of Orange.  A business that gives out virtual cash in exchange for rubbish, a start-up that converts faecal sludge into fuel briquettes, and an enterprise that offers smart metering solutions for solar mini-grids, also won the SEED Awards.

In Angola, Nokia announced that it has signed a deal to deploy its comprehensive network technologies to Angola’s new mobile telecommunications operator, Africell, to provide 2G, 3G and 4G services in the capital city Luanda.

Other highlights of the week include Omnisient, a secure data exchange and collaboration platform which enables companies to improve data-driven decision-making, securing $1.4 million in a pre-Series A round and StarNews Mobile announcing its partnership with Culture Genesis to distribute All Def Comedy and Music channels to over 430 million mobile subscribers via Orange and MTN in Africa. 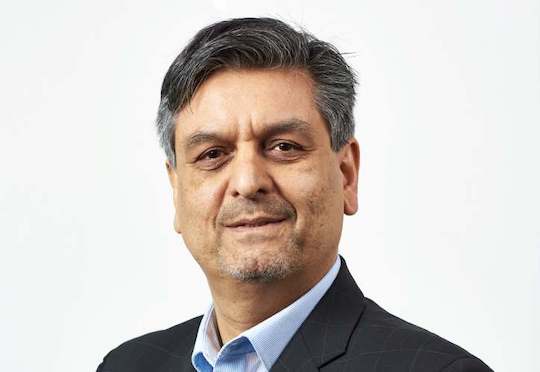 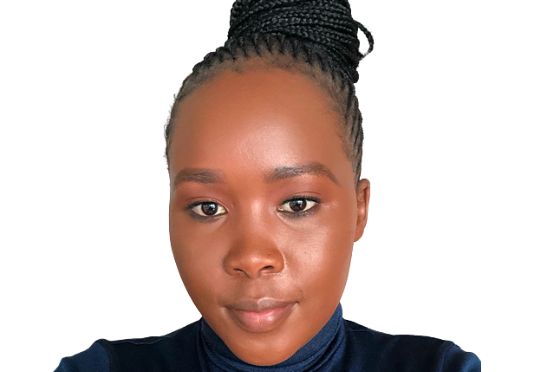