The Angolan government has reiterated its commitment to expanding the share of renewables in the country’s energy mix, with targets set to increase the utilization of renewable energy sources to 70% by 2025. The country's energy mix is currently dominated by hydroelectric power (56%) but also includes energy generated from natural gas (12%). As the country looks to enhance investment and development within the green energy space, the government has emphasized the role that international financial institutions and global partners will play in helping drive the country’s transition.

Angola is uniquely positioned to expand the role of its already strong hydropower sector, with estimates that out of the country´s 47 large watersheds, only 5% are currently being utilized. But hydropower is not the only renewable energy source that the southern African country is actively pursuing. Several areas in Angola benefit from particularly favorable wind conditions. For example, the wind speeds in the southern and central highlands of Angola are estimated at an average of 4.5 meters per second, which is optimal for the installation of a wide range of wind farms and turbines of various sizes.

Furthermore, the area facing the Atlantic coast also benefits from strong winds and is projected to have the potential to generate more than 3.9 GW of wind energy. In this regard, and with the objective of driving renewable energy project developments, Angola is looking towards other continents such as Europe, which is home to a plethora of companies with extensive expertise in successfully executing wind energy projects and can serve as ideal partners for Angola. These include Danish manufacturer Vestas Wind Systems; Spanish electric company, Iberdrola; Spanish Renewable Energy Company, Siemens Gamesa; and Austrian independent power producer RP Global, among others.

It is worth noting, that Angola’s large hydropower as well as renewables potential makes it a top target regarding green hydrogen, which is touted in many regions as a preferred energy source of the future. For this reason, state owned national oil company Sonangol has started exploring the possibility of producing green hydrogen in Angola together with German partners. The German government, as well as the entire European Union (EU), is very interested in diversifying its energy needs away from Russian gas, and hence, is set to intensify collaboration aimed at developing green hydrogen in Angola.

Meanwhile, the EU has put in place the Africa-EU Green Energy Initiative which aims to support Angola´s decarbonization efforts as part of the cooperation program Global Europe 2021-2027. Through the initiative, the EU is mobilizing funding and technical assistance from a variety of international financial organizations such as the European Investment Bank. The goal of the initiative is to further expand renewable energy infrastructure such as power grids and interconnectors.

However, Europe is not the only potential source of funding for Angola´s renewable energy sector. In 2021, solar energy company, Power Africa, in partnership with the African Development Bank (AfDB), reached an agreement with Angola to boost the pace of electrification throughout the country in order to meet rising demand. A number of sectors in the country including telecommunications, manufacturing and mining are eager for reliable access to electricity and to reduce the utilization of fuel-oil fired generators, and institutions such as Power Africa and the AfDB have a role to play.

Additionally, Angola is looking at solar to fulfill domestic demand and drive the transition and international renewable developers are already driving development. Notably, in 2021, American renewable energy developer, Sun Africa, invested €524 million in Angola for the purpose of building the largest solar photovoltaic project in the country. The project comprises seven solar parks with a total generation capacity of 370MW for three provinces, namely, Lunde Sul and Moxico both in the eastern parts of Angola and Lunde Norte in the north-east. With Portugal-based company, MCA, leading construction, the project will be instrumental in positioning Angola as a renewable economy. Accordingly, as the country moves to exploit more of its renewable resources, international companies and financial institutions, as well as global partners, will play a significant role.

In order to ensure that the significant amounts of generated power actually reach consumers and markets at affordable and reliable rates, there still needs to be significant investments in the transmitting networks nationally and even regionally. Therein lies opportunities for investors, as the government continues to prioritize infrastructure investment in a bid to drive capital expenditure and diversification of the economy which needs affordable and reliable power.

These and many other opportunities are expected to be in the spotlight at this year’s edition of Angola Oil and Gas (AOG), scheduled to be held on November 29 and 30 and December 1, 2022. AOG 2022 represents the official conference of the Ministry of Mineral Resources, Petroleum and Gas of Angola and will bring together stakeholders from Angola’s oil and gas industry, as well as global investors and service companies interested in opportunities in Angola.

Verner Ayukegba is the Senior Vice-President of the African Energy Chamber. 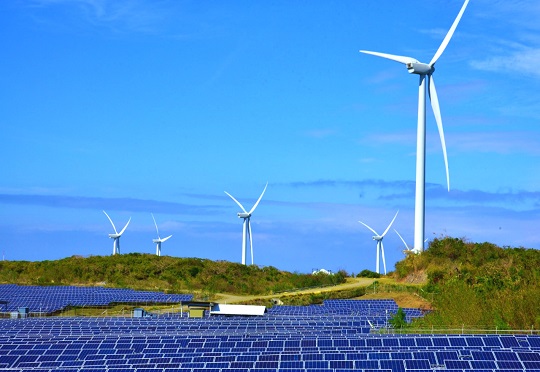 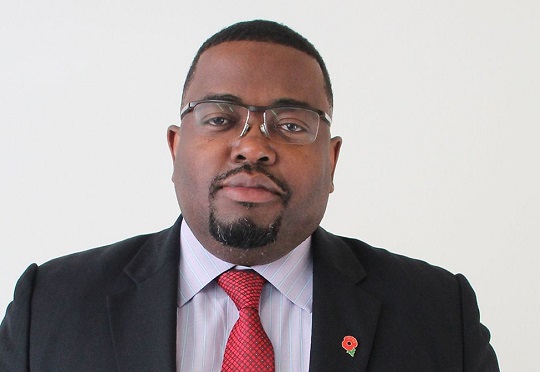