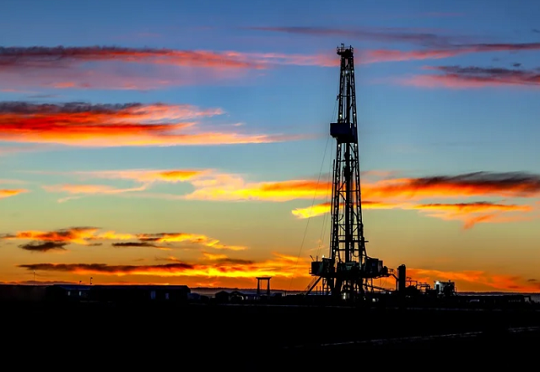 In a release published, the company revealed that it is preparing the MOU-1 well pad construction for the Guercif license onshore Morocco in April. It also announced that it is reviewing the drilling and well engineering program for an external audit and any recommended modifications.

According to the company’s website, Predator has a 75% interest in the Guercif license. The Moroccan National Office of Hydrocarbons and Mining (ONHYM) holds the remaining 25%.

“In Morocco we are excited to be in a position to execute the drilling programme as previously announced,” Paul Griffiths, the Predator Oil & Gas CEO, commented in the press release.

“Despite COVID-19 we have continued to make substantive progress, whilst maintaining a sensible balance between risk – reward, and through deploying working capital judiciously, but to maximum effect, over diverse yet equally material projects,” he added.

The British company signed the Guercif Permit Agreement on March 19, 2019 with ONHYM, with an initial exploration period of 30 months.

Prior to the pandemic’s outbreak in Morocco, Predator Oil & Gas announced plans to commence rig mobilization in Guercif between March and April 2020.

However, the company announced a delay in execution of one year, hoping that Morocco would pass the peak of its COVID-19 infections and lift travel restrictions.

The Guercif project covers an area of 7,269 square kilometers and lies approximately 250 kilometers “due east of and on trend with the Rharb Basin where shallow gas production has been established by SDX Energy Plc for several years,” according to Predator Oil & Gas.

In Inezgane offshore, near Agadir, the UK-based Europa Oil & Gas operates with an eight-year offshore permit to explore the region. It is set to start drilling an oil exploration well in the second phase after 2022.

Besides Predator Oil & Gas, SDX Energy, a MENA-focused oil company, found more natural gas than expected in a well in northwest Morocco in 2020.