Such event represents an important milestone in the process to complete the agreement reached on December 1st 2020 aimed at settling all pending disputes between the parties and at restarting the operations at the plant. At this stage the agreement has already received all the authorizations of the competent authorities and its final closing is expected in the first half of March.

The agreement comes at an important moment, when also thanks to the fast time to market of Eni's natural gas discoveries, especially the ones in the Zohr and Nooros fields, Egypt has regained its full capacity to meet domestic gas demand and can allocate surplus production for export through its LNG plants.

[Column] NJ Ayuk: Africa should decide how to harness its natural resources especially with gas

Pressure is building to phase out petroleum production in Africa to fight climate change. But harnessed strategically, Africa’s oil and gas industry can power a better future for Africa. Are calls to “keep it in the ground” really in Africa’s best interests?... read full column here 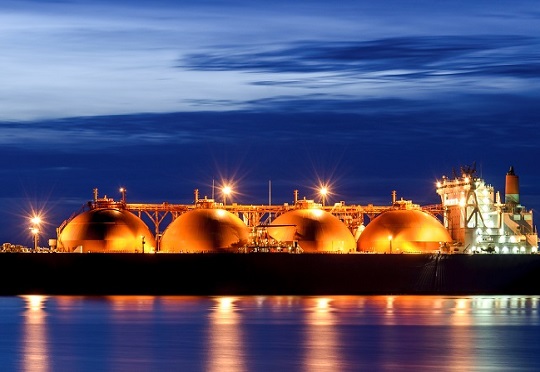