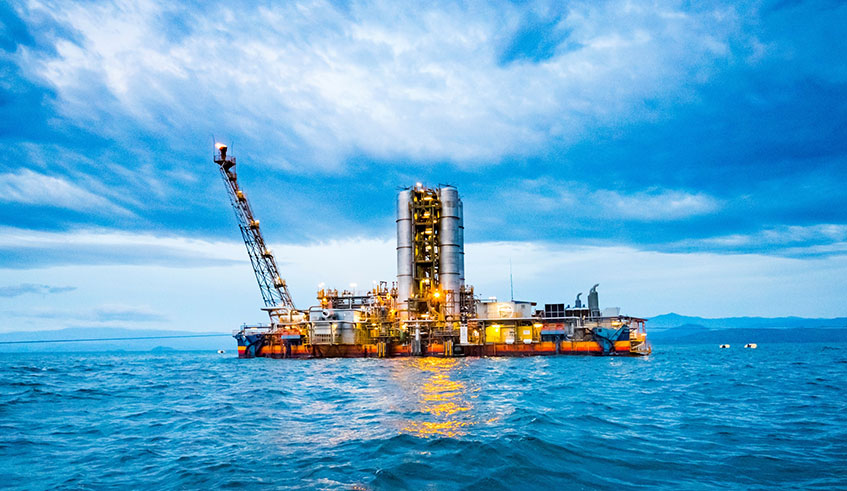 In a bid to optimize the country’s gas potential and revitalize its hydrocarbons sector, the Congo has put together and launched, at the end of 2021, a plan to put its estimated 10 trillion cubic feet of natural gas reserves to good use. The new Gas Master Plan (GMP) is designed to promote gas utilization and attract foreign direct investment, while reducing its dependency on oil revenues and expanding the country’s power grid.

Developed by the Ministry of Hydrocarbons and Wood Mackenzie, guided by Société Nationale des Pétroles du Congo (SNPC), the GMP is a road map to the Congo’s natural gas future both for domestic consumption as well as exports.

For exports in particular, the government sees small-scale Floating Liquefied Natural Gas (FLNG) as optimal, specifying Eni’s Marine XII field as a prime target for this solution. FLNG however, particularly at a small scale, doesn’t come cheap, and changes to the country’s current fiscal terms will need to be updated for these projects to be viable.

Anticipating such challenges, the plan opens the door to renegotiating existing contracts and even suggests the establishment of a whole new Natural Gas Policy designed to facilitate the commercialization of stranded and flared natural gas, calling for operators like Eni and TotalEnergies to come to the table to discuss what terms will be optimal for the sector’s development.

On the domestic front, however, the Congo is much more advanced than most of its neighbors, having one of the very few large-scale gas-to-power projects in the region. The Central Électrique du Congo, fed by ENI’s Marine XII offshore block, currently produces nearly 70% of the country’s electricity, and stands as a grand example of what its power generation future can look like.

However, adjustments to pricing systems and transport infrastructure development will certainly be needed for that future to come through. Ensuring fairness and competitiveness in the domestic natural gas market still represents a major hurdle for both buyers and sellers, but the plan expects that a novel pricing aggregator system ensuring price stability could limit those challenges.

As natural gas takes its rightful place at the center of the Congo’s energy future, the GMP and other strategies will be under the spotlight at the first-ever Congo International Energy Summit (CIES), taking place in Brazzaville on the 15th – 17th of June 2022. The CIES will reunite regional and international government representatives and industry leaders to discuss the future role of natural gas as a regional and continental solution to address energy poverty, among many other issues.