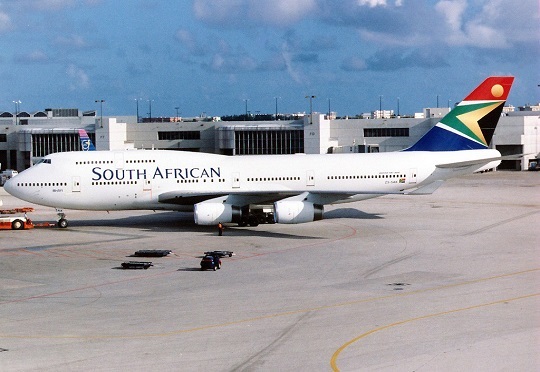 South African Airways (SAA) has reassured its customers and stakeholders that it will continue to operate repatriation and cargo flights during the month of May and beyond.

SAA has no plans to cease its operations in May. The airline will honour all existing commitments to provide air transportation services to its customers and any other requests that it receives.

There are several requests for repatriation flights to operate to North, West and East Africa, the UK, the Middle East, South and North America, and the Far East during the course of this month that are being considered by the airline.

''We are in ongoing discussions with the Departments of Public Enterprises (DPE) and that of International Relations and Cooperation (DIRCO), regarding other destinations where South African citizens may be stranded. Further, we are responding proactively in those instances where there is a need for essential humanitarian cargo for our country and for the neighbouring states to be uplifted,'' says Thandeka Mgoduso, Interim SAA Executive Chairperson.

The airline continues to receive and operationalise requests from various foreign governments, who still have their citizens stranded in South Africa.

Since the 3rd of April, SAA has transported more than 9 100 passengers to six continents and more than 870 tons of freight, both export and import consignments, which included essential humanitarian cargo. As long as such requests are received, SAA will endeavour to fulfill them.