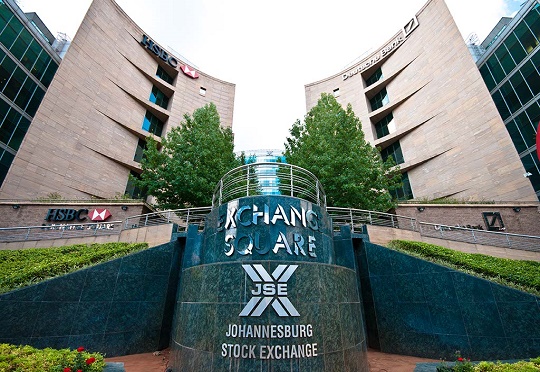 Sibanye-Stillwater is a leading international precious metals mining company, with a diverse portfolio of platinum group metal (PGM) operations in the United States and Southern Africa, gold operations and projects in South Africa, and copper, gold and PGM exploration properties in North and South America.

Sibanye-Stillwater CEO, Neal Froneman said, "The last seven years have proved to be an exciting journey of strategic growth with the company's market capitalization increasing over 10-fold since listing. We listed as a R10 billion South African gold producer in 2013 and now, in 2020, almost seven years to the day that we listed, we are a leading global precious metals producer with a market capitalization of nearly R120 billion – in fact I understand that we rocketed into the top half of the JSE top 40 index just the other day, which is a remarkable achievement given where we have come from."

The listing of Sibanye-Stillwater Limited makes this the first listing on the JSE in 2020 and contributes towards a market capitalisation of R534 billion in the platinum and precious metals sub-sector on the JSE.

Valdene Reddy, Director of Capital Markets at the JSE says: "Sibanye-Stillwater, has been a long-standing client of the JSE and it is an honour to see the company grow and diversify to be a global leader in the precious metals industry."

The Sibanye-Stillwater listing brings the number of companies listed on the JSE to 353 with the JSE overall market capitalisation of R17.5 trillion.