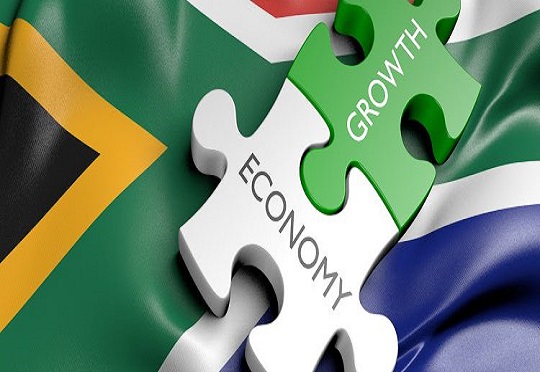 This was said by the Deputy Minister of Trade and Industry, Ms Nomalungelo Gina while delivering a keynote address at the Kwazulu Natal Investor Awards 2019.

The KZN Investment Awards is an integral part of the International Investment Conference, and inspired by a need to tell the province’s Investment Success Stories and was preceded by the unveiling of the Durban Aerotropolis Masterplan and the launch of the Aerotropolis Institute of Africa by KwaZulu-Natal Premier Sihle Zikalala.

Gina said the development of the Durban Aerotropolis will turn the entire surface area around King Shaka International Airport into a smart city with diversified economic activities that will boost the KZN economy. The Durban Aerotropolis is the only greenfield Aerotropolis in Africa and provides a unique opportunity for investors in various sectors including property, manufacturing, aviation and pharmaceuticals.

“Government perceives the 50-year Durban Aerotropolis Master Plan as not just a project for Durban and its future economic boom but for the entire province which will benefit through the economic spin-offs that will arise as a result of the hive of business activities in this Dube trade port precinct,” said Gina.

According to her, the experiences of aerotropolis around the world especially in the United States of America and Europe, the economic spin-offs arising from building of these cities around the big airports, demonstrates the urgency to South Africa to factor this in the development of the modern economy. She added that these economic enclaves surrounding huge airports precincts have in many ways unlocked faster goods exports through air transport, increased global connectivity, multi-modal transportation systems and any aviation related businesses.

Gina also said being the second largest economy in South Africa, KZN presents a vast array of opportunities for investments with an ideal location. The province has two of Africa’s busiest ports located in Durban and Richards Bay with world-class road and rail infrastructure. The province is also a host to a vehicle manufacturer, Toyota.

“The two offers an internationally competitive value proposition for the country with unique offerings for investors and some of which include, ready infrastructure for business development, reduced costs for key inputs such as land, water and electricity and tax relief which includes a reduced corporate tax rate. The government is also revitalising the infrastructure of the old government-owned industrial parks and several Industrial Parks in KZN are already benefiting from this programme,” said Gina.

At the inaugural Presidential Investment Conference in 2018, President Cyril Ramaphosa announced R300 billion of investments of which over R250 billion worth of projects have entered implementation phase, against this backdrop, Gina was proud to announce that KZN has contributed significantly to this with Dube Trade Port SEZ having 39 operational investors with a value of R1.3 billion, creating 2 821 direct jobs. The SEZ has also secured new investors with a value of R3.2 billion.