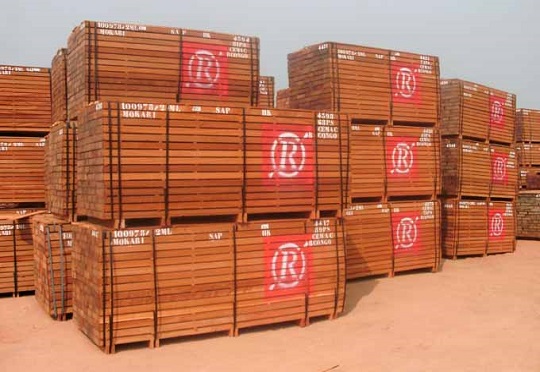 The Rougier Group has announced the sale of its forest and industrial activities in Cameroon and the Central African Republic.

The companies SFID, Cambois, Sud Participation and RSM have been acquired by Sodinaf (Société de distribution nouvelle d'Afrique) following the definitive agreements signed on 16 July in Douala. This Cameroon-based company has been chosen for the quality of its project, which will help ensure the sustainability of the activities sold.
This sales operation has enabled the Group to rationalize its portfolio of operations. Rougier, which intends to continue to be a major player within its industry, will be able to continue moving forward with its geographical realignment under better conditions.

For reference, since 12 March 2018, the listed holding company Rougier SA has been placed in safeguard proceedings and RAI has been subject to court-ordered receivership proceedings with a view to rolling out extensive restructuring actions. The Group's other French and African companies are not concerned, and the French import subsidiary Rougier Sylvaco Panneaux is notably economically and financially independent.

Following the hearing on 13 July 2018, Poitiers Commercial Court has taken into consideration the restructuring operations carried out and the progress made by both Rougier SA and Rougier Afrique International.

The Court has authorized a continued observation period for the two companies in order to allow them to finalize the proposed plan and submit it to their creditors.
www.rougier.fr