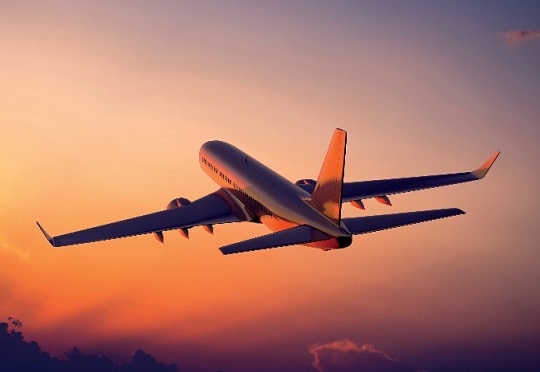 Six COMESA countries have so far signed the Commitment towards establishment of a single African Air Transport Market.

The signing of the instrument, also known as the Solemn Yammassoukro Commitment (YC), by Egypt, Ethiopia, Kenya, Rwanda, Swaziland and Zimbabwe, puts the regional Air Transport liberalisation programme on course.

This was revealed during the 11th Joint Meeting of Committees on Transport and Communications, Information technology and Energy taking place at the Kenya School of Monetary Studies in Nairobi, Kenya.

Delegates from the Member States discussed the benefits of liberalizing air transport as it has been supported by empirical evidence.

The meeting was also informed that COMESA has signed a Memorandum of Cooperation on the operationisation of the Single African Air Transport Market with the African Civil Aviation Commission which is the implementing agency of the African Union Commission.

Liberalization of air transport is provided for in Article 87 (3c). Subsequently, the COMESA Legal Notice No 2 of 1999 became the main regulatory guiding instrument on the licensing of operators, ownership and control of airlines.

In addition, the Notice provides for granting traffic rights to designated operators and service frequencies between city pairs in the COMESA region.

The report on the status of regional airlines projects includes a combination of success and failures.

“Over the years, most major regional airlines have managed to expand their route networks, with the small airlines experiencing notable challenges over the recent years,” says the report. “Some major airlines forged alliances and strategic partnerships with other major global industry players, a development that has improved service delivery and viability.”

The injection of big modern aircraft by some COMESA Member States and other States in the East and Southern Africa (ESA) region like Ethiopian Airlines, Kenya Airways, Egypt Air, Air Mauritius and South African Airways has increased capacity and improved services while other airlines such as Rwanda-air, have expanded their regional and continental footprint.

The final report and recommendations of the technical committee will be tabled before the minister of infrastructure meeting on Thursday this week for adoption. 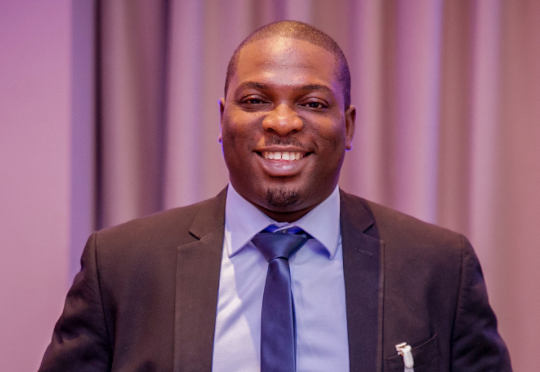