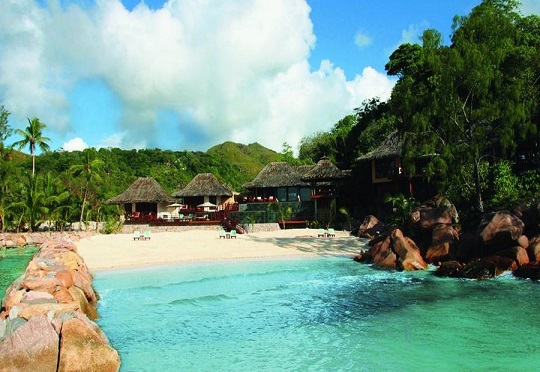 Seychelles and Curacao to conclude a customs cooperation agreement

Secretary of State of Foreign Affairs, Ambassador Barry Faure, and Principal Secretary of Trade, Ms. Cillia Mangroo, have concluded a two-day official mission in Curacao geared specifically towards concluding an Administrative Cooperation Agreement between the customs authorities of both countries.

Seychelles needs to sign an Administrative Cooperation Agreement (ACA) with Curacao in accordance with our trade agreement (namely the Interim Partnership Agreement of IEPA) with the EU. This is necessary in order to allow for the sharing of information, which is a prerequisite under the provisions of the IEPA which allows for cumulation.

This will allow Indian Ocean Tuna (IOT) to cumulate with the fish caught by vessels which are registered in Curacao, and be able to process its final product (canned tuna) and export to the EU under preferences.

The benefit of having such an agreement is that it would provide for the possibility for IOT to obtain the much-needed fish resource which is currently lacking for a variety of reasons, including that of the IOTC quota on yellow fin tuna, insufficient landing of fish in Seychelles, exhaustion of derogation.

Curacao forms part of the Overseas Countries and Territories (OCTs) of the EU, being a sovereign state under the Kingdom of Netherlands. As such, under the terms of the IEPA, products originating from the OCTs of EU can be cumulated with to quality as originating.