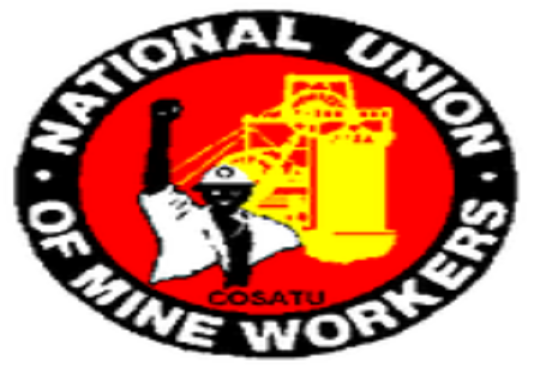 NUM declares a dispute with the Minerals Council of South Africa

The National Union of Mineworkers (NUM) has declared a wage dispute with the Minerals Council of South Africa.The dispute comes amid the gold producers having further insulted mineworkers by tabling offers ranging from R675 for category 4 to 8 (surface and underground workers) and 5% for artisans, miners, and officials.

The NUM is extremely disappointed and angered that Sibanye Stillwater is the one that is offering the lowest in terms of wages. The company is offering wage increases ranging from R500 for category 4 to 8 (surface and underground workers) and 4% for artisans, miners, and officials.

The NUM's demands are R9450 for surface workers, R10450 for underground workers and 14.5% for miners artisans and officials.

The dispute will be referred to the Commission for Conciliation, Mediation and Arbitration (CCMA) for facilitation and is one step away from a legal, protected strike action.

The Minerals Council of South Africa failed to entertain all other worker demands whilst at the same time being unable to move significantly on basic wages.

"It is a sad day in South Africa. Gold producers have not shown any seriousness. It is time now that we stop keeping our members in suspense. We have reached a deadlock. It is the end of the road. We have declared a dispute and the dispute will be referred to the CCMA tomorrow," says NUM General Secretary and Chief Negotiator David Sipunzi.

It remains our intention to find an amicable solution but the gold producers are just not prepared.