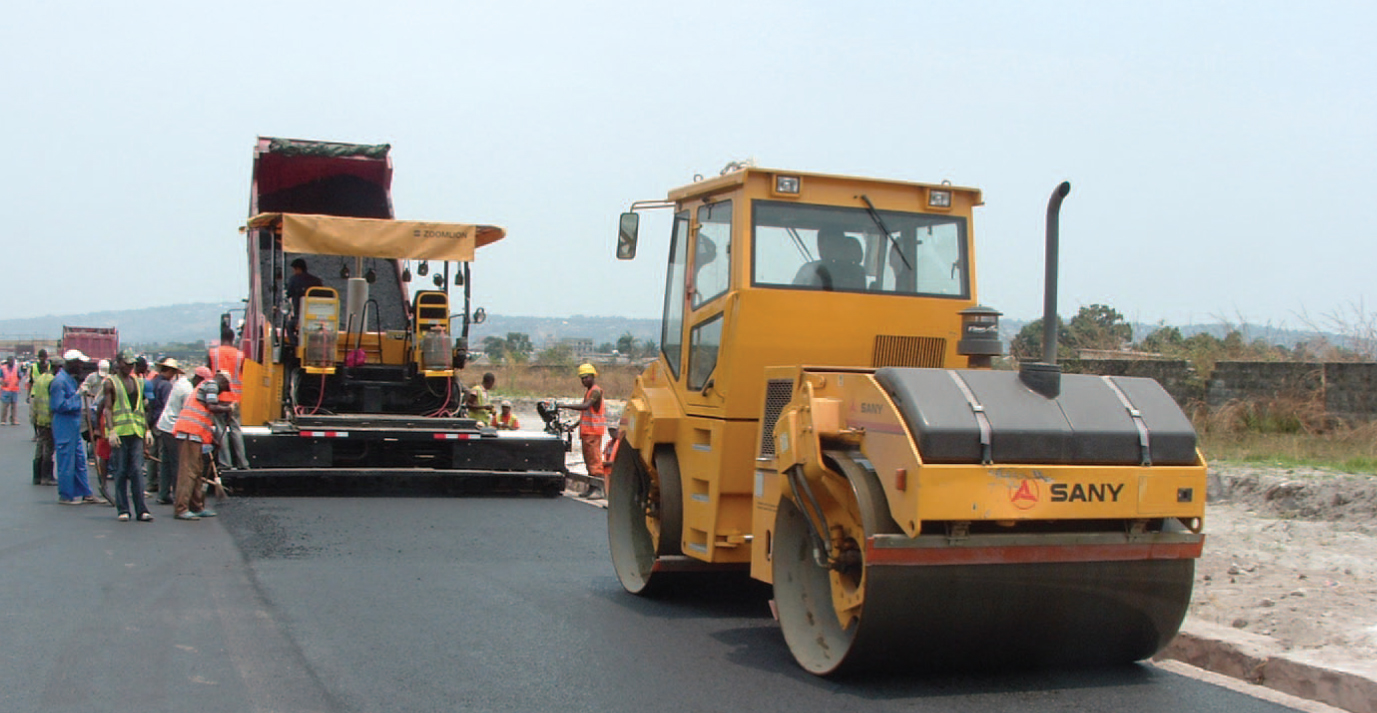 The United Nations World Food Programme (WFP) has received an $9 million contribution from the Kingdom of the Netherlands to improve smallholder farmers’ access to markets by rehabilitating and maintaining roads in South Sudan over the next four years.

The project, which is aligned to the United Nations’ Partnership for Recovery and Resilience approach, will enable WFP to improve 250 kilometres of roads, assuring year-round access to more than 20 markets for 10,000 smallholder farmers and residents alike.

It will connect people to clinics and other necessities and open up land to agriculture in Eastern and Western Equatoria states, both of which have been cut off due to poor roads.

The roadworks will further provide casual employment opportunities for more than 450 local youth and women as well as enhance community participation through Road Maintenance Groups.

“This contribution confirms the Netherlands’ drive to support critical interventions that support food production and people’s access to basic services,” said, Janet Alberda, Ambassador of the Netherlands to South Sudan, at a ceremony in the capital Juba on Thursday. “Our support is designed to help people especially women and youth to build resilience and reinvigorate their productive capacities by championing economic revival through infrastructure development.”

South Sudan is one of the most logistically challenging countries in the world.

Although the Equatoria region in the southern part of the country is rich with fertile soils and endowed with good rainfall, agricultural production remains low due to insecurity and poor infrastructure. Several local agricultural markets also remain cut off from regional hubs, making it difficult for farmers to distribute their produce.

"We express our gratitude for the support received from the Netherlands" said Adnan Khan, WFP Country Director. "Improved access for farmers to markets is essential to increase agricultural production, generate economic growth in rural areas and reduce hunger and poverty.”

The roads rehabilitation and maintenance activities will complement development efforts in the Equatoria region such as Cordaid’s Food Security through Agri-business and WFP’s Smallholder Agriculture Markets Support programme which are stimulating agribusiness and food production.

The Netherlands has been at the forefront of the development and emergency response in South Sudan. Between 2012 and 2015, the Netherlands provided US$18.5 million for roadworks.

In 2016 and 2017, the country supported WFP’s emergency response, contributing more than US$7.6 million to help stave off hunger among the most vulnerable. The latest contribution brings total support from the Netherlands to WFP South Sudan to more than US$35 million.