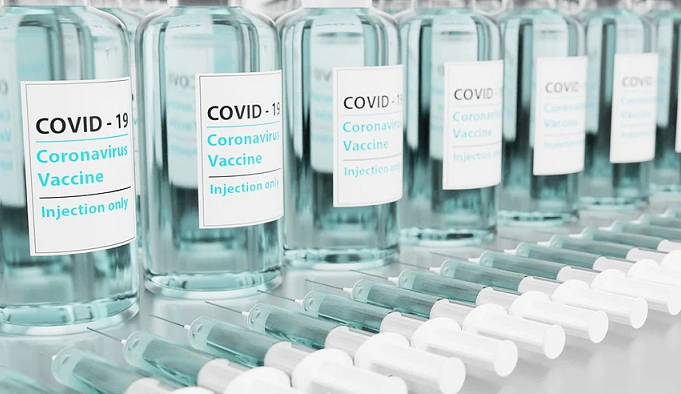 A Royal Air Maroc aircraft arrived in Beijing late last night to retrieve the doses and returned early this afternoon.

The shipment brings the total number of Sinopharm vaccines secured by Morocco to one million, following a similar delivery of 500,000 doses in late January.

The total number of COVID-19 vaccines received by Morocco to date is 7 million, including 6 million doses of the UK-made AstraZeneca vaccine manufactured by India’s Serum Institute.

The AstraZeneca vaccine has come under fire after early-stage trials indicated its limited effectiveness in protecting against the new 501Y.V2 coronavirus strain. South Africa, where the new variant is dominant, asked the Serum Institute to take back one million AstraZeneca doses the country received in early February.

Morocco documented its first case of the new variant on January 19. The Moroccan Foreign Ministry has since banned travel from seven countries where the strain is prevalent, including South Africa and the United Kingdom.

As of now, Morocco continues to procure new doses of the AstraZeneca vaccine.

As of February 16, Morocco’s national vaccination campaign has vaccinated over 1.7 million people.